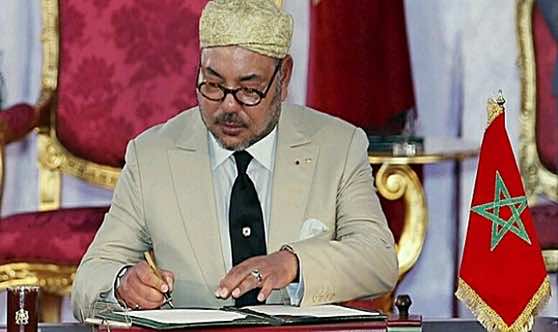 The agreements, which are meant to promote South/South partnership, provide an expanded and operational legal framework for structuring fruitful collaboration between the governments of both countries.

The first agreement is a memorandum of understanding on economic, scientific, technical and cultural cooperation.

The third agreement is a memorandum of understanding on trade promotion.

The fourth agreement seeks to avoid double taxation and prevent tax evasion with respect to taxes on income.

The fifth is an agreement on the promotion and reciprocal protection of investments.

The signing ceremony took place in the presence of members of the official delegation accompanying the King, several members of the Ethiopian government, and economic operators from both countries.

At the end of the ceremony, the King signed the Guest Book of the National Palace of Ethiopia.

Mohammed VI to visit Burkina Faso After Ethiopia and Madagascar