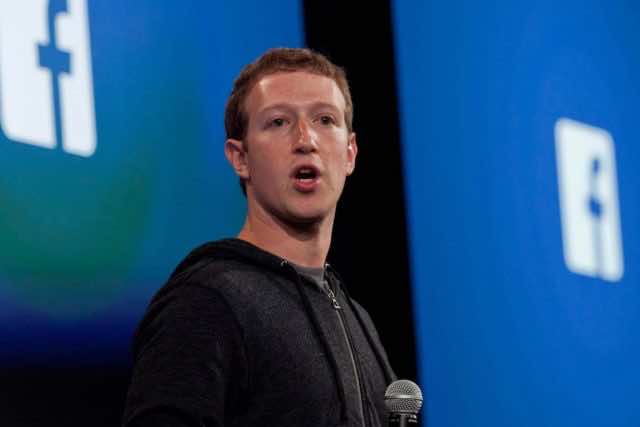 Rabat – At an Asia-Pacific trade summit in Peru this Saturday, Facebook CEO Mark Zuckerberg encouraged world leaders to use technology to improve global living standards. He also announced his company’s plans to curb the proliferation of fake news stories on the social network after some critics suggested the stories could have influenced the U.S. presidential election results.

The seven-point plan laid out by Zuckerberg maps out Facebook’s goals to combat false stories. These measures include developing new tools to detect “misinformation”, making it easier for the social network’s users to report phony journalism and even alerting readers to potentially fake stories.

Zuckerberg made sure to stress that Facebook employees were not trying to be “arbiters of truth,” but instead they would mostly rely on outside moderators to screen content.

“We believe in giving people a voice, which means erring on the side of letting people share what they want whenever possible,” Zuckerberg said in a post published on the site on Friday night. “We need to be careful not to discourage sharing of opinions or to mistakenly restrict accurate content.”

The company said on Monday that it would amend its advertising policy to say they no longer will display ads for sites that publish information that is “illegal, misleading or deceptive, which includes fake news.” This comes after a similar decision by Google, which acknowledged that it had allowed a false story to be on its list of recommended news articles.

“The bottom line is: we take misinformation seriously,” the Facebook CEO said in his post. “Our goal is to connect people with the stories they find most meaningful, and we know people want accurate information.”

The seven-point plan Zuckerberg presented didn’t get into specifics, but are, as follows: