Rabat - This year’s edition of the MasterCard Global Destination Cities Index ranks Casablanca the 9th most popular overnight destination for international visitors heading to the Middle East and Africa region. 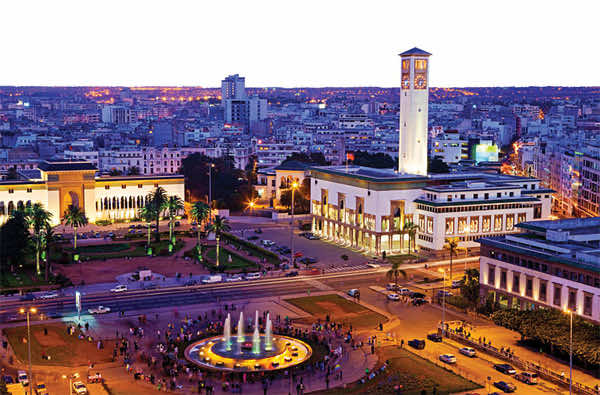 Rabat – This year’s edition of the MasterCard Global Destination Cities Index ranks Casablanca the 9th most popular overnight destination for international visitors heading to the Middle East and Africa region.

The Moroccan city beat the Israeli city of Tel Aviv, which took the 10th spot on the regional list, but stood behind Dubai, Riyadh, Johannesburg, Abu Dhabi, Cairo, Tehran, Cape Town and Beirut – in that order.

Welcoming 1.05 million guests over the past year, Casablanca demonstrated the second highest growth rate in the number of visitors to the city over the past year, with the credit card company tracking a 14.5 percent increase in foreigners in Morocco’s business capital.

When this year’s numbers are put into a seven-year context, Casablanca has grown its tourism sector at the fifth-highest rate in the Middle East and Africa region, with 91 percent of travellers citing leisure and other activities as the prime purpose of their visit.

The coastal city attracts the most tourists during the April-May and the September-October periods – right before and after the scalding summer months. Just under a third of money spent by Casablanca’s visitors pays for accommodations, while another third goes towards food and transportation. That leaves the last third for souvenirs and other local services.

Casablanca is known for the giant King Hassan II mosque and a large portion of visitors stay in the city overnight after they land at Mohammed V International Airport.