Rabat - 14 feature films are included as part of the official competition of the 16th edition of the Marrakech international film festival, slated on Dec. 2-10, 2016. 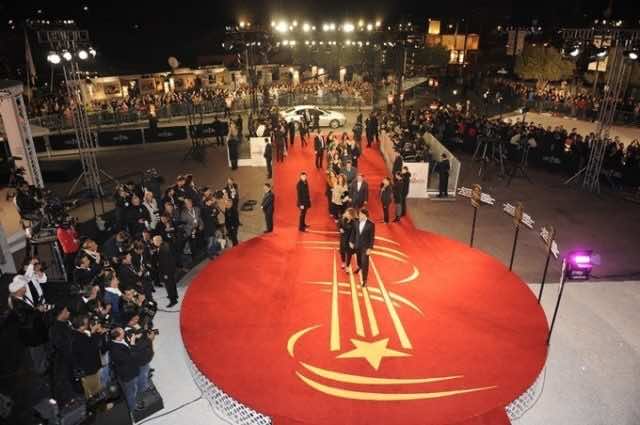 Rabat – 14 feature films are included as part of the official competition of the 16th edition of the Marrakech international film festival, slated on Dec. 2-10, 2016.

The selected movies represent 28 nationalities, said a statement by the Festival’s Foundation, noting that the selecting process gave priority to young talented people and respected their origin diversity given the fact that they are from Japan, Taiwan, China, Chile, South Africa, Russia, Iceland, Iran, Romania, Austria, Germany and France.

Among the competing feature films are “All of a sudden” by Asli Özge, “le Christ aveugle” by Christopher Murray, “The Donor” by Zang Qiwu, “The Fits” by Anna Rose Holmer, “Fixeur” by Adrian Sitaru, “Heartstone” by Gudmundur Arnar Gudmundsson, “L’histoire d’une mère” by Sandrine Veysset and “King of the Belgians” by Peter Brosens and Jessica Woodworth. 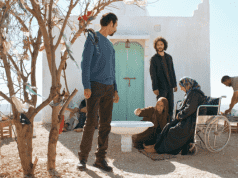