Rabat - The High Commission for Planning (HCP) announced the results of a new study this weekend, which showed that 84 percent of Moroccan families did not have the ability to accrue savings over the past twelve months.

Rabat – The High Commission for Planning (HCP) announced the results of a new study this weekend, which showed that 84 percent of Moroccan families did not have the ability to accrue savings over the past twelve months.

The effort aimed to improve Rabat’s awareness of the economic outlook of Moroccans nationwide and evaluate the financial readiness of the country in times of recession. It polled 16,000 households between July 2013 and June 2014 in order to account for seasonal variations and religious events that may affect the cost of everyday expenses.

Eighty-eight percent of families said they believed the price of food products had increased over the past year, making general cost of living more difficult to bear. Only 0.3 percent of those included in the study disagreed with the statement and almost 80 percent of those asked expected food costs to rise in the near future.

In terms of general cost-of-living, which includes rent, transportation and other day-to-day expenses, 44.8 percent expected it to increase in the near future, while 27.4 percent forecasted lower prices for fuel, housing and more.

Ahmed Lahlimi Alami, the head of the HCP, said, in an introduction to the study, the results of the survey would be used to reduce social and territorial inequalities in living costs in the kingdom.

In 2014, when the current edition of the survey was conducted, 1.6 million Moroccans still lived in absolute poverty while 4.2 million citizens had been at risk of falling into the category, the commission said.

Head of Morocco’s HCP Decries Lack of Transparency From Ministers

Only 4.4% Moroccans Are Able to Save Part of Their Income 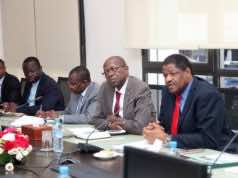 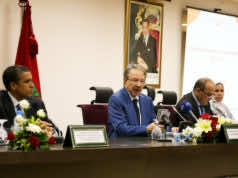 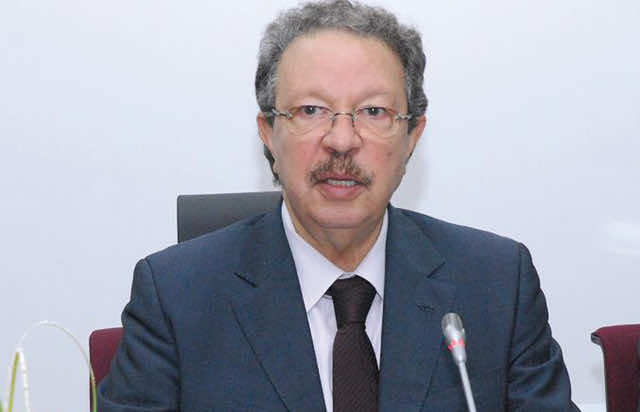