The Paris Match exclusive by Caroline Pigozzi takes over six pages of the magazine and is entitled, “Mohammed VI, A Special Lesson.” The images published show a complicity between the monarch and his son, and a family bond between King Mohammed VI, his brother Moulay Rachid and the young Prince Moulay Hassan. 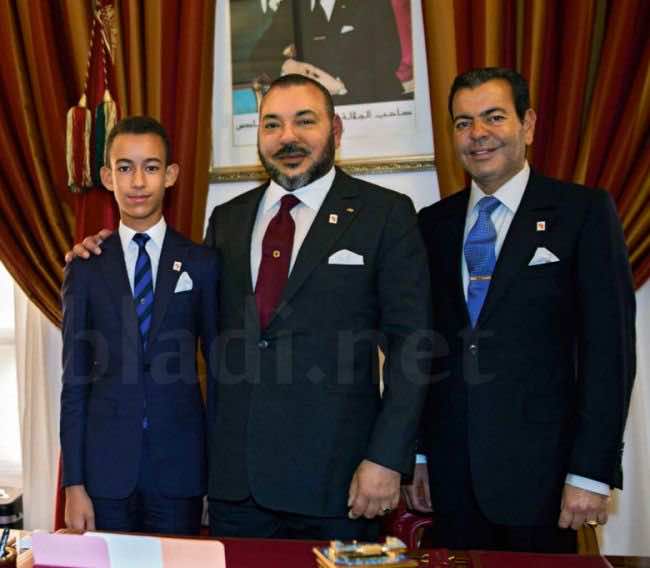 Along with the images, the magazine writes that “At 13-years-old, the crown prince is already attending important official events to learn about the role of a king, just like his father did at his age. This experience was intensified these past two weeks with the arrival of 60 heads of state and government in Marrakech.” 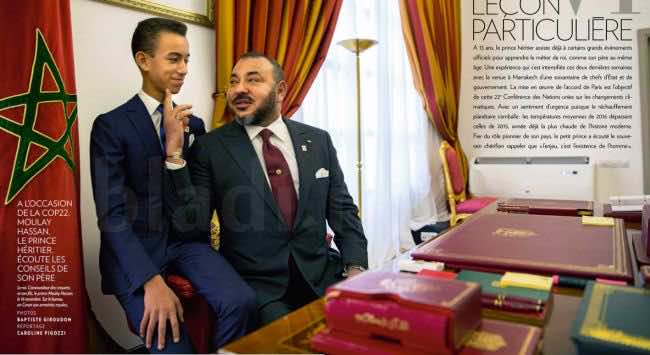