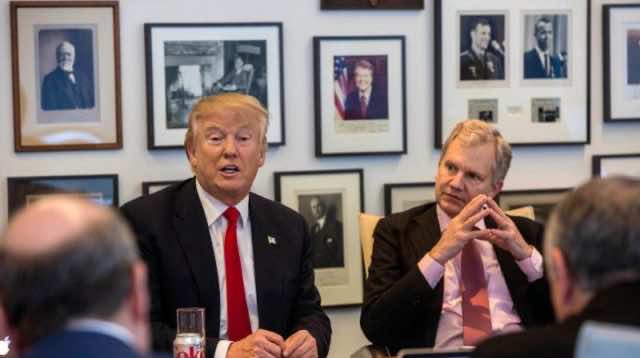 Rabat – U.S. President-elect Donald Trump on Tuesday said he would keep an “open mind” when considering the U.S.’s involvement in the Paris Agreement, which he previously vowed to dismantle. This ideological U-turn follows a series of similar shifts of Trump’s rhetoric after being elected.

Trump told the New York Times in an interview that he believes there is “some connectivity” between human activity and global warming, despite previously labeling climate change as a hoax.

Trump also expressed concern about climate change in relation to American competitiveness by pondering “how much it will cost our companies,” according to a Times reporter present at the interview.

The Paris Agreement has been ratified by almost 200 countries who have pledged to cap temperatures to “well below” 2 degrees Celsius from pre-industrial times and eventually 1.5 degrees by the end of the century. A U.S. withdrawal from the agreement would be a blow to international efforts to curb rising global temperatures and address the ecological, humanitarian and economic impact of climate change.