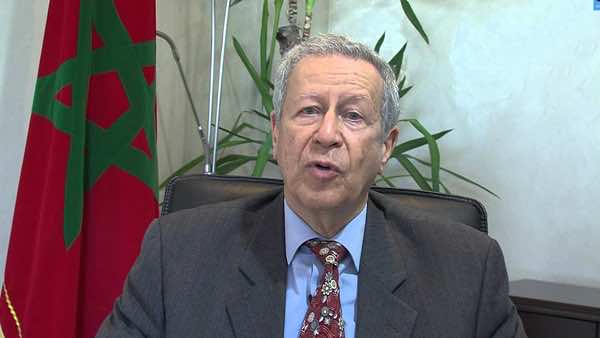 Rabat – Minister of Education and Vocational Training in Morocco, Rachid Belmokhtar, declared in a speech on Monday during the tenth session of the Assembly for “Azziman Council,” that the Ministry has taken serious procedures to expand and improve the use of the English language among students in the Moroccan Kingdom.

During the speech, Belmokhtar revealed that, in response and accordance with the reform project called for by King Mohammed VI, the Ministry of Education has adopted new approaches and methods to expand the teaching of the English language in Morocco.

The aim of this initiative is to improve the level of pupils in the country’s newly adopted second foreign language of English.

Belmokhtar continued saying, “We’ve tried to encourage the creation of English clubs in all high-schools to encourage students to be able to speak it,” adding that this step has achieved great success, as reflected in the students’ performance in the language.

The Minister also proudly pointed out the “good” level of English exhibited by students who participated during COP22 in Marrakech.

The critical success of the expansion and improvement of the use of the English language in the country is indisputable as Morocco has recently ranked first in the MENA region for English proficiency, even managing to outrank countries that list English as their official second language.

The growth of the English language cannot be attributed to the Ministry’s initiatives alone, as Moroccans themselves have shown great interest in learning what is now considered most influential language in the world, knowing that it can open doors to new experiences and better job opportunities.