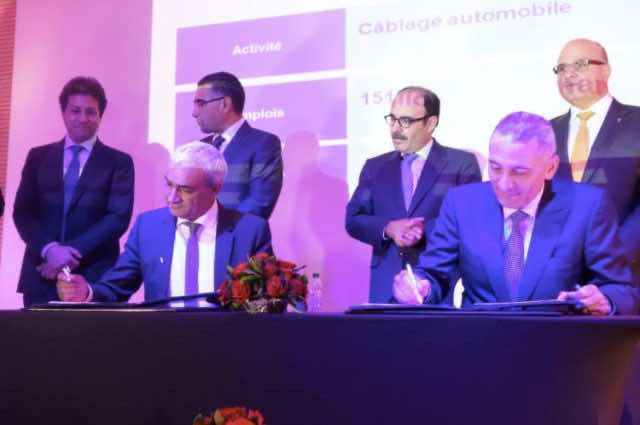 By
Ghita Benslimane
-
Ghita is a Moroccan native and a graduate of Boston University’s Film and Television program.
Nov 24, 2016
Spread the love

At the 5th Annual of Tangier-Med’s Automative Meetings, a conference held every 2 years in the northern Moroccan city, nine new important investment agreements were signed. This year, the conference opened on November 23 and is set to conclude by November 25.

Minister of Industry, Trade, and New Technologies Moulay Hafid Elalamy has said that these deals, which will allow the expansion of several automotive companies in the country as well as welcome new companies to settle in Morocco, will strengthen the automotive sector in the nation.

At the conference, Elalamy also reminded onlookers of the “Industrial Acceleration Plan,” which his department launched in 2014 and aims to fulfill the country’s industrial potential in the most efficient way.

French multinational manufacturer PSA Peugeot-Citroën has itself confirmed, through project manager Rémi Cabon, that the company would be doing a lot of work in Morocco.

At the Tanger-Med’s Automative Meeting’s opening ceremony, Cabon said that “the earthwork is practically completed with construction set to begin early next year,” reports Medias24. The site is expected to produce 200,000 cars and 200,000 engines in Kenitra by the end of 2019.

Interest in Morocco’s growing automotive industry is no surprise. In recent years, Morocco has become the hub of Africa’s automotive industry. Its strategically perfect geographical location and its political and economic stability make it an ideal platform for automakers.

At a “La Vie Eco” conference this past July in Casablanca, the President of the Moroccan Association for the Automobile Industry and Trade (AMICA), Hakim Abdelmoumen, said that the industry aims to reach MAD 100 billion of exports by 2020.

The Tangier-Med Automative Meeting and the nine investment agreements that have so far arose from it are an important step in achieving the industry’s goals. 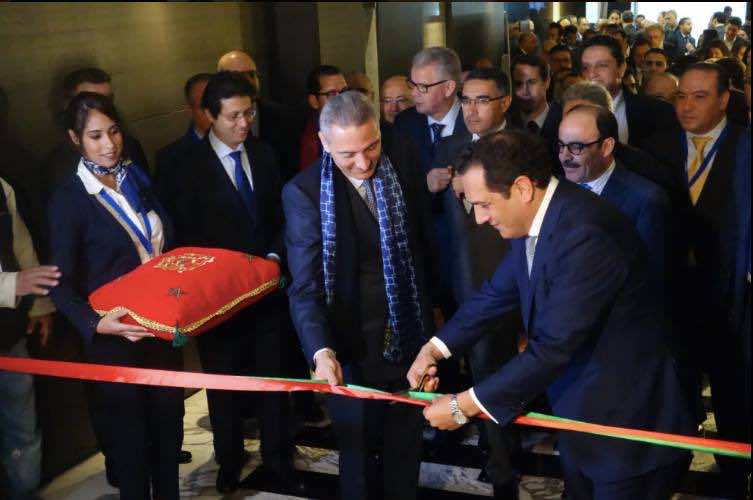