Casablanca - Moroccan artist Mohamed Reda was hospitalized this week after a bad bout of food poisoning. 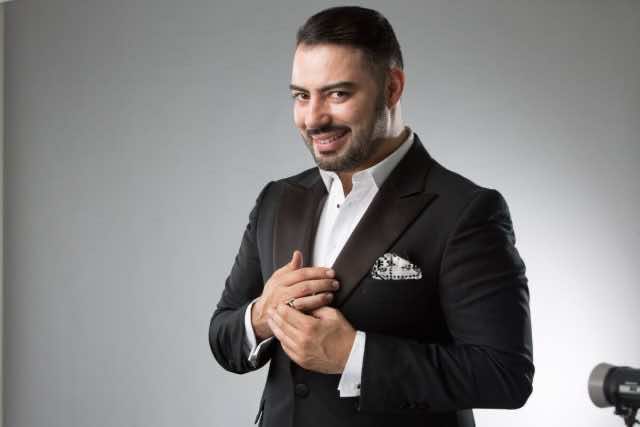 Casablanca – Moroccan artist Mohamed Reda was hospitalized this week after a bad bout of food poisoning.

On Friday afternoon, it was reported that Reda, who was in the United States to perform a series of concerts, had been hospitalized in Washington following a case of food poisoning.

After emergency surgery, Reda was in a coma for four days before waking up on the afternoon of Friday, November 25.

Reda himself reached out to his followers later on Friday afternoon via Facebook to explain the events that led to his hospitalization.

“I overtaken by dizziness caused by food poisoning, which led to me falling and hitting my head against a metal bar, necessitating urgent medical attention,” Reda told fans.

The singer also expressed gratitude towards his fans, saying, “Thank God in any case. I am fine and want to thank anybody who asked about me.” 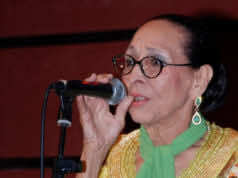 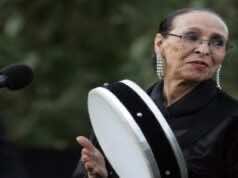