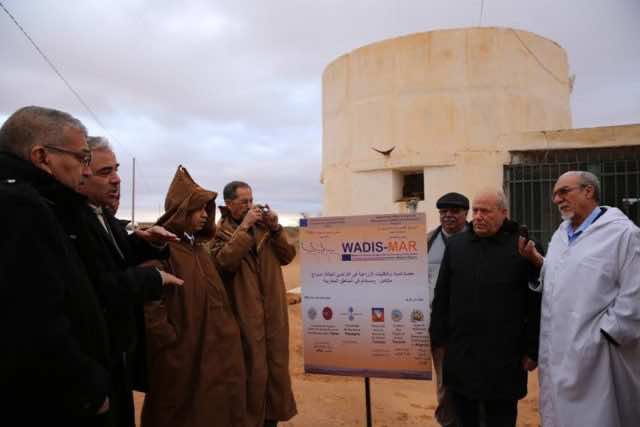 Agadir – WADIS-MAR, a four-year long demonstration project funded by the European union to combat desertification and preserve water resources in North Africa, has introduced a new and innovative solution for better water sustainability and agricultural management in the region.

Lead by the Desertification Research Centre of the University of Sassari in Italy and arising from the mind of its own president, the project targets two Maghreban watersheds, namely Oued Biskra, in Algeria, and Oum Zessar, in Tunisia. Both regions are characterized by water scarcity, overexploitation of groundwater and vulnerability to climate change risks. 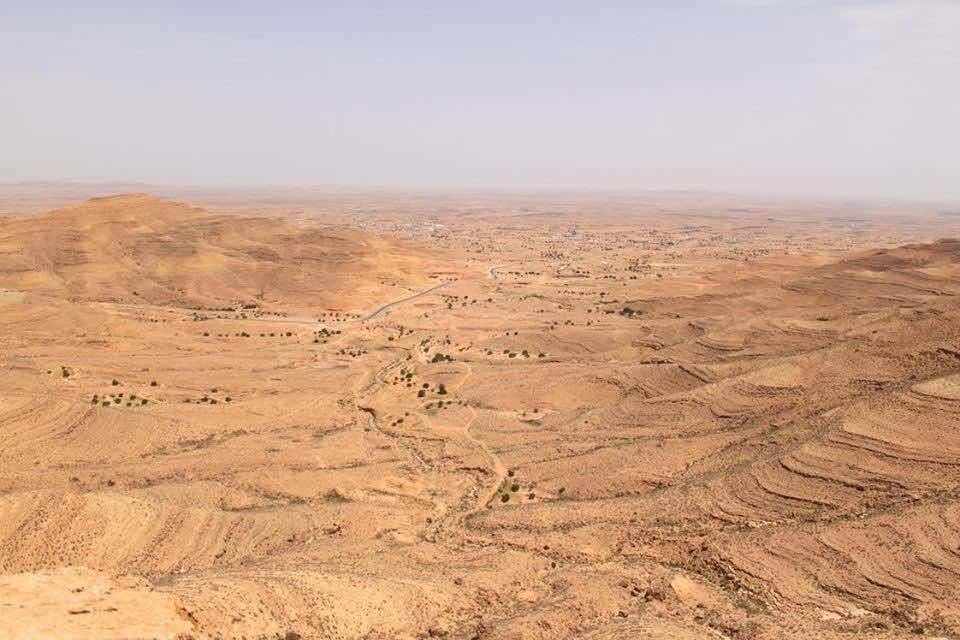 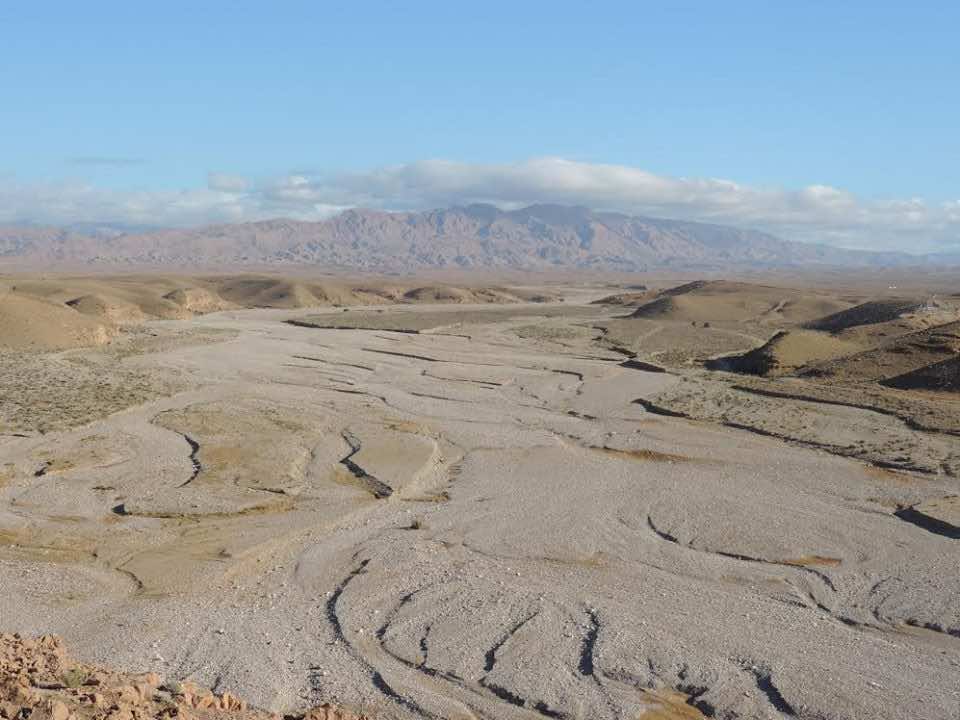 While the scarcity of water in the two regions cannot be helped, the idea of the project is to save the periodic and ephemeral streams of the two zones from dispersion and evaporation. Giorgio Ghiglieri, professor of Hydrogeology at the University of Cagliari and the WADIS-MAR project coordinator, introduced the Managed Aquifer Recharge technique (MAR), through which the surface waters of the Wadi can be captured, allowing its accumulation in the aquifers, to increase the availability of groundwater resources and minimize evaporation.

“In arid areas there is water, even if in scarce quantity. You only have to learn how to manage it in an appropriate way,” Giorgio Ghiglieri explained. “What we need is a broad spectrum of actions aimed at changing both the water management methods and the awareness of this precious resource, which is limited,” the project coordinator added.

The project, therefore, is aimed to not only at implementing the new technology but also at educating and training local personnel on both water sustainability and appropriate agricultural techniques, taking into consideration local traditional experiences and hydrological composition of the two identified areas.

“17 training workshops were attended by 220 people and about 47% of them were women,” the project’s press release stated.

The new MAR technique has enabled the harvested water to be used for a variety of purposes including irrigation and drinking.

While more than a quarter of the planet is at risk of desertification, the MAR technique is only one of many projects that aim to improve water sustainability and combat desertification. Many of these initiatives fail to come to fruition, however, due to lack of investment or insufficient funding.

Professor and coordinator of the WADIS-MAR project stated, “These efforts have a cost, but the price to pay when the calamity has already happened, would be much higher.”