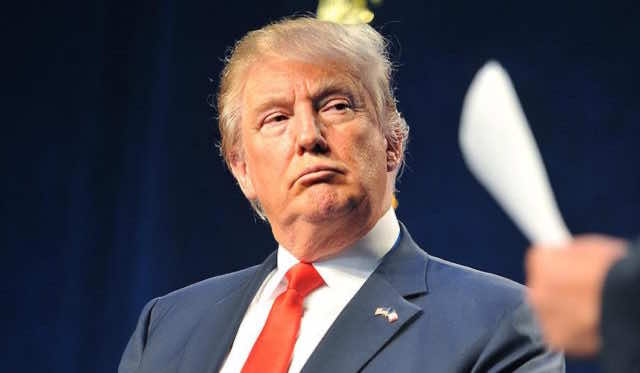 Rabat – U.S. President-elect Donald Trump on Sunday alleged, with no evidence supporting his claim, that “millions of people” voted illegally for his opponent Hillary Clinton, costing him the popular vote.

“In addition to winning the Electoral College in a landslide, I won the popular vote if you deduct the millions of people who voted illegally,” Trump wrote in a tweet.

He then continued his attack by claiming in a following tweet that “serious voter fraud in Virginia, New Hampshire and California – so why isn’t the media reporting on this? Serious bias – big problem!”

Trump claimed the presidency after winning the Electoral College, but his Democratic challenger at last count won the popular vote by over 2 million votes.

This isn’t the first time Trump has incorrectly claimed that voter fraud was rampant in the U.S.. But his most recent accusation comes in the wake of Green Party candidate Jill Stein’s push to recount votes in Wisconsin, Michigan and Pennsylvania. He has referred to the recount effort as “sad” and a “scam.” Green Party officials filed for a recount in Wisconsin on Friday after reports of possible voting discrepancies in areas that used paper ballots versus those where electronic voting methods were used.

Recently, the Clinton campaign announced its participation in the recount to ensure it is “fair to all sides.” The campaign did, however, deny any “actionable evidence” of hacking in an online post by its general counsel Marc Elias on Saturday.

“But regardless of the potential to change the outcome in any of the states, we feel it is important, on principle, to ensure our campaign is legally represented in any court proceedings and represented on the ground in order to monitor the recount process itself,” Elias wrote. 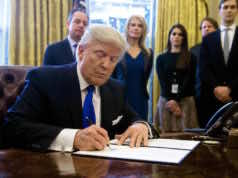 US Reputation Damaged Under Trump Administration 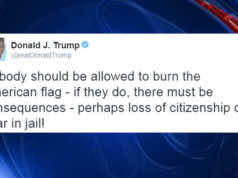