Rabat - Abdelilah Benkirane, the appointed Head of Government, is expected to announce the new coalition government after his latest meeting with Aziz Akhannouch Saturday November 26. 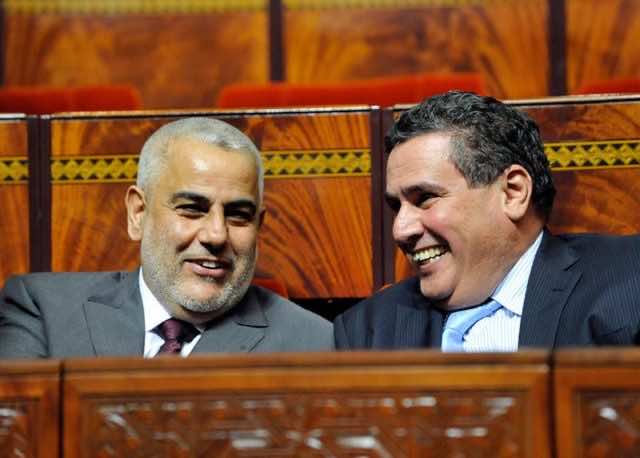 Rabat – Abdelilah Benkirane, the appointed Head of Government, is expected to announce the new coalition government after his latest meeting with Aziz Akhannouch Saturday November 26.

According to Moroccan daily newspaper, Almassae, the funeral of Abderrazak Benkirane, a member of the Political Office of the National Rally of Independents (RNI) brought together Abdelilah Benkirane and RNI’s Secretary General, Aziz Akhannouch last week.

The two were reportedly spotted talking with each other during the funeral. The RNI’s decision, as to whether or not they will join the government, will be determined by the success or the failure of Benkirane to form a coalition government.

The same source revealed that Benkirane stated during a meeting organized by the Justice and Development Part (PJD) that the government majority would soon be achieved. The newspaper’s “well-informed” sources stated that the PJD’s Secretary General met with Idriss Lachgar, Secretary General of the Socialist Union of Popular Forces (USFP).

The PJD’s official website qualified Benkirane’s meeting with Lachgar as successful as the parties’ have found common grounds following a fierce exchange of accusations regarding Lachgar’s ambiguous position on joining the government.

Almassae’s source confirmed Benkirane’s eagerness to pull in the RNI in order to obtain a comfortable majority in the long-waited coalition government.