Istanbul  - Turkish Air Force killed 11 ISIS terrorists in airstrikes carried out in Syria’s western Aleppo city on Monday, the military announced on Tuesday.The airstrikes targeted the Baratah, Dana and Zarzur regions as part of Turkey’s Operation Euphrates Shield that began in late August to clear Syria's northern border area of terrorists, it said in a statement. 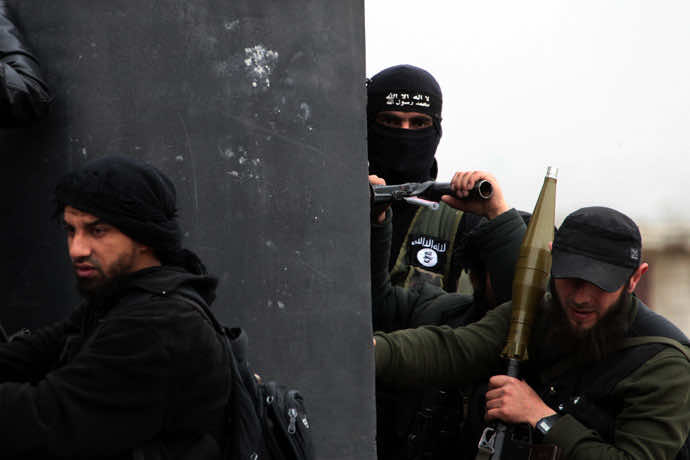 The airstrikes targeted the Baratah, Dana and Zarzur regions as part of Turkey’s Operation Euphrates Shield that began in late August to clear Syria’s northern border area of terrorists, it said in a statement.

Two ISIS vehicles were also targeted by armed drones in the region.