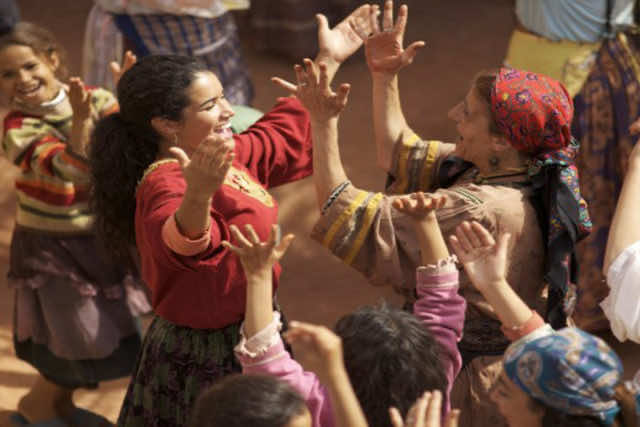 Rabat – A recent study on the happiness of workforces by country was released, with Morocco ranking 52nd out of the 57 countries analyzed.

A study conducted by Universum Global from September 2015 to September 2016 analyzed several key components of employee happiness in order to rate general country performance. Of the 57 markets analyzed in the study, Morocco was ranked 52nd. The leaders were primarily northern European countries, with Denmark ranking number one, closely followed by Norway.

The study was conducted through a survey platform with three questions that were asked to four demographics of the workforce, “Young female professionals, young male professionals, young professionals with a background in STEM, and young professionals with a background in business” (Universum). Two questions utilized a ranking system from zero to ten to identify employee satisfaction and the employee’s willingness to recommend a current employer. The final question addressed an employee’s likelihood to switch jobs in the next two to four years.

The study internalized this data and graphed the 57 markets comparing loyalty with satisfaction and recommendation. Of all countries observed in the study, only Saudi Arabia, Nigeria, India, Kuwait, and Ghana ranked worse than Morocco amongst young professionals. This study highlighted that “…In countries where young professionals are less happy, an important driver is professional development and learning opportunities, while in the happier countries, improved work-life balance is a top driver” – Daniel Eckert, Universum Research Project Manager. The index helps employers uncover societal trends in their employees to better understand the larger context of national workforces.

The information provided in the study should help Moroccan companies make better employee based decisions to improve workforce moral and thus improve Morocco’s employee happiness ranking. This is not the only employment-centric problem that Morocco is battling, as the country attempts to reconcile it’s high unemployment and unstable job market. 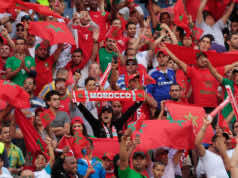 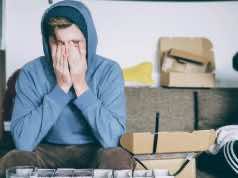 Empathy and Optimism: How to Develop Your Emotional Intelligence