Casablanca - Morocco’s appointed Head of Government Abdelilah Benkirane confirms that free education will not be abolished in Morocco and that rumors in this regard are untrue. 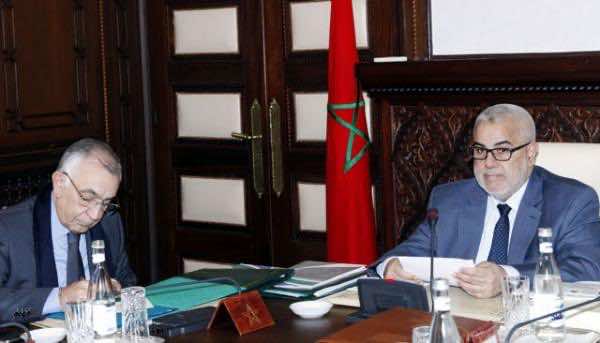 Casablanca – Morocco’s appointed Head of Government Abdelilah Benkirane confirms that free education will not be abolished in Morocco and that rumors in this regard are untrue.

In a quick interview with the Arabic-language Lakome2, posted on Youtube on November 29, Abdelilah Benkirane stated that “there is nothing cooking, absolutely nothing whatsoever,” in regards to news circulating that free public education would soon be abolished.

The Head of Government’s disclaimer comes after other leaders of the Justice and Development Party (PJD) denied allegations that the party would put a halt to the free public education system in Morocco. This did not assure the Moroccan public, which continued to denounce the initiative on social media.

In the 30-second-long interview with Lakome2, Benkirane revealed that the rumor is based on a “recommendation of the Supreme Education Council” that still has to go through a number of phases like being ratified by the parliament, passed by the Ministerial Council as well as the Government Council.

Benkirane explained that this recommendation did not “make it through any of these phases” which makes “what is being said absolutely untrue.”

The Supreme Council for Education and Training and Scientific Research headed by Royal Advisor Omar Azziman released a statement on November 29 explaining that the Council-proposed fees represent “merely a form of national solidarity,” which is reflected in the contribution of “wealthy families” to the proper functioning of the school and the efficacy of its performance.

This fee, continues the statement, “does not constitute a financial equivalent of the cost of the study, and does not relate to any retreat from free education and training,” noting that the tenth session of the Council ratified the “automatic exemption for needy families.”