Casablanca — An online campaign by All Out, the Aswat Collective and Akaliyat gathered more than 85,000 signatures in support of the two girls who were arrested last month in Marrakech on charges of homosexuality. 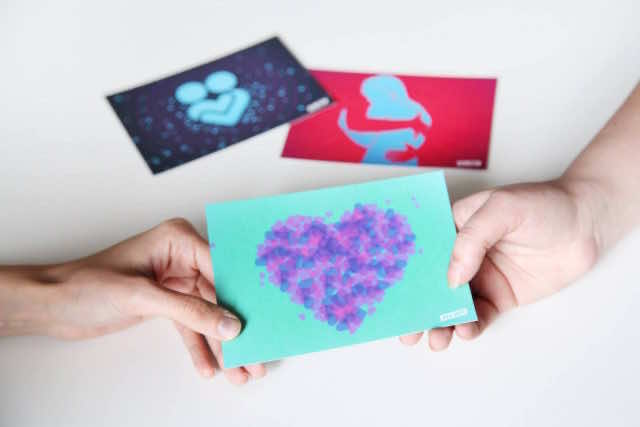 Casablanca — An online campaign by All Out, the Aswat Collective and Akaliyat gathered more than 85,000 signatures in support of the two girls who were arrested last month in Marrakech on charges of homosexuality.

Hajar and Sanae, aged 16 and 17, were arrested on October 27 after a passerby caught them kissing on a Marrakech terrace. After a few days in detention, the girls were granted temporary release pending the court’s ruling. They are currently set to receive their verdict on December 9.

If convicted, the girls could be sentenced to up to three years in prison and a fine of up to 1200 dirhams, as condemned by Article 489 of the Moroccan penal code, which renders homosexuality illegal.

In response, international non-profit LGBT rights organization ‘All Out’ has partnered up with Moroccan human rights associations like the Aswat Collective, Akaliyat and the Free Feminist Union to start an online petition and launch a postcard campaign aimed at showing solidarity with the girls.

The petition, which now has more than 85,000 signatures, was addressed to Morocco’s Minister of Justice and Minister of the Interior.

The petition states: “B.H. and C.S. are two teenage girls who were arrested in Morocco after they were spotted kissing and hugging.”

“This is appalling,” adds the statement. “No one should be prosecuted for who they are and who they love. I call on you to release the girls immediately and unconditionally.”

But the petition is not only focused on Hajar and Sanae. The petition also urges authorities “to free all other prisoners who were convicted only because of their sexual orientation, to abolish article 489 of the Moroccan penal code, and to guarantee and protect civil liberties and the right to privacy to all of your citizens.”

Mathias Wasik, a member of the All Out team, told Morocco World News that approximately 2000 of petition signatures were from Morocco. Most of the mobilization, Wasik said, was gathered from international signatories.

In partnership with the Free Feminist Union, All Out also launched a postcard campaign to get messages of love and support delivered to Hajar and Sanae.

Since the start of the postcard campaign, All Out received more than 1,000 postcards, and that was just the first batch. “Most of the cards,” Wasik told MWN, “came from France, the United Kingdom and the U.S.”

As for the girls’ impending December 9 verdict, Wasik says All Out’s partners in Morocco “reported the prosecutor seems adamantly pushing for the girls’ conviction.”