Rabat - The Central Bureau of Judicial Investigation (BCIJ) dismantled, on Thursday, a terror cell composed of eight pro-ISIS individuals in the cities of Fez and Tangier, the Interior ministry announced on Friday. 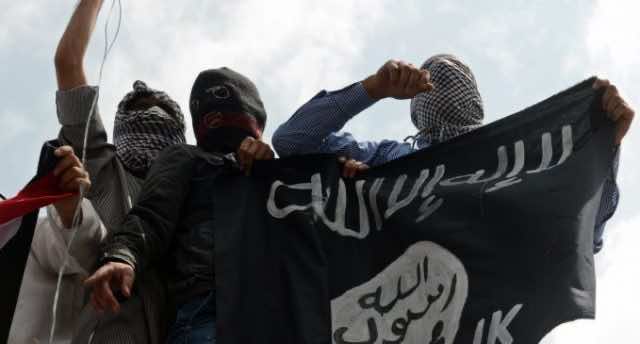 Rabat – The Central Bureau of Judicial Investigation (BCIJ) dismantled, on Thursday, a terror cell composed of eight pro-ISIS individuals in the cities of Fez and Tangier, the Interior ministry announced on Friday.

According to information in the statement provided by the BCIJ, which functions as a part of the General Directorate for Territorial Surveillance (DGST), two of those captured had formerly been detained in a terrorism-related case, when security forces captured a cell in Morocco led by a French citizen in 2003.

The members of the cell dismantled this week had been in possession of unlicensed guns, as well as ammunition, knives and suspicious hazardous chemicals. Manuscripts found with the now-confiscated items urged followers of Islam to practice a bloody form of jihad.

The ministry confirmed that elements of the cell had established connections with ISIS fighters on the ground in Syria and Iraq and had been facilitating the transfer of Moroccan volunteers to the battlegrounds in the Middle East. The group had also been providing financial assistance for the terrorist’s recruitment process.

All eight members of the cell will face Moroccan courts once the investigation is complete, the statement added.

Over the past few weeks, ISIS has faced tough opposition in Mosul, Iraq – the group’s last stronghold in the war torn country. Iraqi forces and international allies have targeted the eastern portion of the nation’s second largest city to dislodge the terrorists’ grip in the area, however, it appears the quick and decisive victory allied forces had hoped for will not be possible.