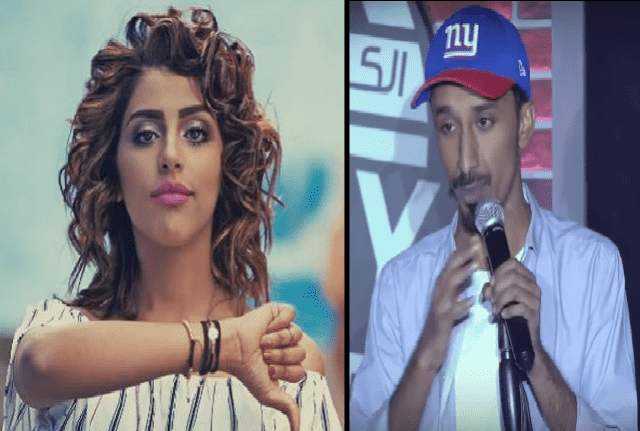 In a nearly two-minute video that was widely shared on social media, Belmir slams the comedian, saying “Hi clown! You exploit a country with its entire people to make the audience laugh.”

Belmir continued lambasting the comedian, saying, “Go ask people who visited Morocco – their goal only was [to enjoy] ‘clean tourism.’ They will tell you that Morocco is a generous and hospitable country.”

In an attempt to advise a certain group of young Moroccan women, Belmir said, “Before concluding, my words are directed to a group of young women. You who gave the opportunity for these kinds of people to speak ill of our country.”

The seven-minute comedian’s controversial show and the sensitive topic he attempted to tackle with humor in his performance sparked outrage among Moroccans, who expressed their dismay at the comedian. 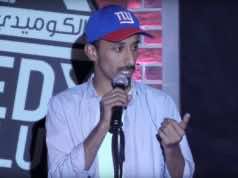