Casablanca - Kuwaiti Foreign Affairs Vice-Minister is justifying his country’s participation in the Pan Arab-African summit in Equatorial Guinea, despite the withdrawal of 9 Arab nations. 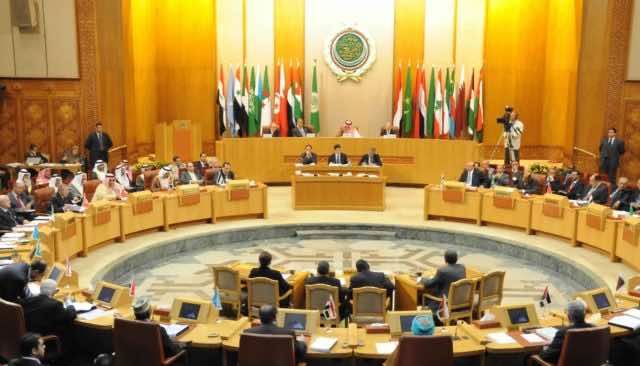 Casablanca – Kuwaiti Foreign Affairs Vice-Minister is justifying his country’s participation in the Pan Arab-African summit in Equatorial Guinea, despite the withdrawal of 9 Arab nations.

The fourth Pan Arab-African summit was held in Equatorial Guinea beginning on November 23 and was marked by the withdrawal of Morocco and eight other Arab countries in response to the presence of the Polisario Front.

Morocco’s Ministry of Foreign Affairs then asserted that it was forced to withdraw to contest the participation of the so-called SADR, which is not a United Nations member. At that point Saudi Arabia, Bahrain, Qatar, Saudi Arabia, Sultanate of Oman, Jordan, Yemen and Somalia also chose to withdraw from the summit in a show of support for Morocco’s territorial integrity.

Khaled Al Jarallah, Kuwaiti’s Foreign Affairs Vice-Minister, stated in a press release last Friday that “Kuwait has not changed its position, it fully supports Morocco, without limit, in the Sahara issue.”

In the press release that was delivered at the embassy of the United Arab Emirates in the Kuwaiti capital, Al Jarallah stated that Kuwait feels obliged to carry out the handover following its chairing of the previous summit.

The Kuwaiti Vice-Minister thanked Equatorial Guinea for its position, highlighting that the host country did not invite the Polisario “out of respect for the Arab position and the Moroccan position.”

Egypt maintained its participation in the summit while its President considered it a success. The country later justified its position by claiming it feels a “responsibility as an Arab state in Africa.”