Washington D.C. - Morocco showcased its investment opportunities and business climate at the Transatlantic Economic Forum, held Monday in Washington by the Center for Transatlantic Relations at the Johns Hopkins University. 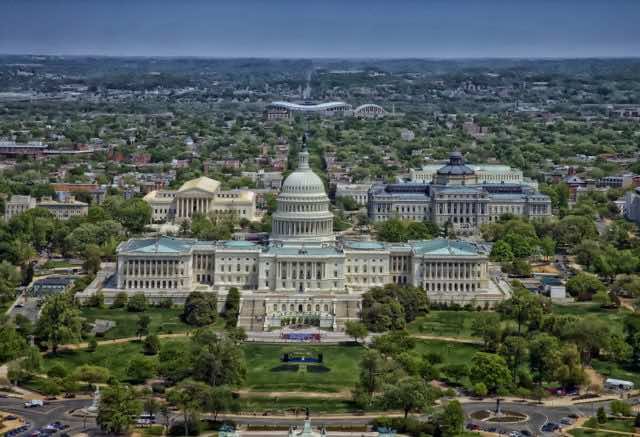 Washington D.C. – Morocco showcased its investment opportunities and business climate at the Transatlantic Economic Forum, held Monday in Washington by the Center for Transatlantic Relations at the Johns Hopkins University.

Speaking at the event, initiated in partnership with the US Chamber of Commerce, Younes Lahrichi, Director of Investment Promotion at the Moroccan Investment Development Agency (AMDI), highlighted Morocco’s political stability, economic potential, attractiveness as a privileged destination for foreign investment and its positioning on the African continent.

In this context, he pointed out that the Kingdom, which has developed high-level infrastructure, particularly in the areas of air and road transport, has adopted important sectoral policies to meet market requirements.

He cited, in this respect, the advances made in the automotive and aeronautical industries which are developing in an “impressive” pace.

Lahrichi also noted that Morocco has been the second largest African investor in the continent in recent years, adding that the enhanced cooperation between the Kingdom and the African continent is materialized politically through numerous visits of HM King Mohammed VI.

He also recalled that the Kingdom has signed free trade agreements with several countries, including the United States. 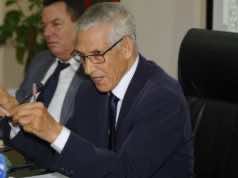 Foreign Investment in Morocco Rises by Over 24%