Rabat - American singer Beth Hart will perform on Thursday, December 15 at Megarama in Casablanca. The concert is organized by Casa Live Sessions. 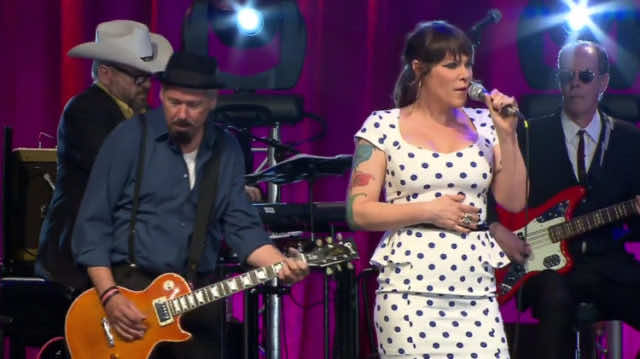 Rabat – American singer Beth Hart will perform on Thursday, December 15 at Megarama in Casablanca. The concert is organized by Casa Live Sessions.

Hart had to cancel her first concert in Africa last year. Now, Moroccans will be among the first to see her performing songs live from her latest album “Fire on the Floor,” which she released last October.

The Grammy nominated singer-songwriter rose to fame after releasing her hit “La Song,” in 1999.

With respect to last year’s cancelled concert in Casablanca, the 44-year-old singer took to her Facebook account to express her delight in performing her first concert in Morocco.

“This will be a great experience to perform and meet the people of Morocco!!!,” Hart wrote on her Facebook.

In 2015, Hart released her critically acclaimed album entitled “Better Than Home,” in collaboration with Rob Mathes and Michael Stevens.