Casablanca - A delegation of US producers from major studios and television channels visit a number of Moroccan cities on the sidelines of the International Film Festival in Marrakech. 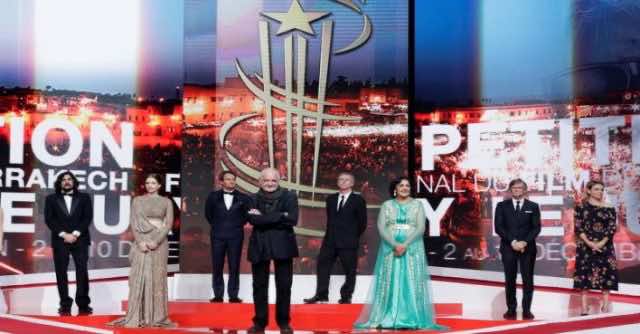 Casablanca – A delegation of US producers from major studios and television channels visit a number of Moroccan cities on the sidelines of the International Film Festival in Marrakech.

The 16th International Film Festival organized in Marrakech, from December 2 to 10, came as an opportunity for representatives from leading American studios and networks to discover the cinematic potential of Morocco. 16 delegates from major American cinema studios and TV networks are currently in Morocco representing Comcast, Fox, NBC Universal, Touchstone, Discovery, Netflix, and others.

According to Medias24, Melissa Tuscan, the festival director, said in a press conference on Monday that the film festival in Marrakech has become more than an annual forum pertaining to the world of cinema. She pointed out that the festival is an occasion for experts from diverse levels to meet and exchange expertise.

The aim of the US delegation’s visit to Morocco, clarified Tuscan, is vey important and aims to assess the natural qualifications of the country and evaluate the skills of the Moroccan professionals. She pointed out that representatives from major US networks and studios see Morocco’s potential and are open to collaboration with their Moroccan counterparts.

The program of the visit includes many Moroccan cities such as Ouarzazate, Fez, Rabat, Ifrane, and Marrakech. The program also includes meetings with cinema professionals in Morocco and discussions about the opportunities and possibilities for cooperation with the Kingdom.

Tuscan went on to add that the visit is proof that the Marrakech festival has become a channel for promoting the Moroccan film sector and encouraging foreign productions in the kingdom.