Casablanca — Marrakech police has reportedly dismantled a local prostitution network and prosecuted eight individuals in connection to the case. 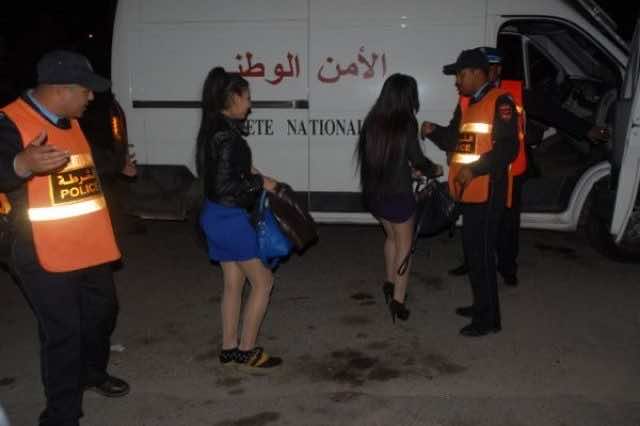 By
Ghita Benslimane
-
Ghita is a Moroccan native and a graduate of Boston University’s Film and Television program.
Dec 7, 2016
Spread the love

Casablanca — Marrakech police has reportedly dismantled a local prostitution network and prosecuted eight individuals in connection to the case.

Akhabar Al Yaoum’s December 7 edition announced that eight individuals have been prosecuted in connection to a luxury prostitution network which, according to prosecutors, had turned multiple villas into nightclubs and centers of prostitution that “charged [foreign clients] 3000 dirhams a night.”

Five of the prosecuted individuals were placed in pre-trial detention, including the case’s two main defendants, a 42-year-old Moroccan man and his wife, who frequently traveled to Marrakech to cash in on the illegal business they ran.

Other defendants, reports Akhabar Al Yaoum, include a guardian, a housekeeper and a real estate agent.

Evidently, sexual tourism and prostitution continue to be prevalent in Moroccan society. Though reliable statistics regarding prostitution in Morocco are generally hard to find, a Moroccan government study released in May 2015 revealed that there were 19,000 prostitutes across Rabat, Agadir, Tangier and Fez. That study doesn’t include those we don’t know about, nor does it include data gathered in Marrakech, where prostitution and sexual tourism are most pervasive.

Abdessamad Dialmy, a University of Mohammed V researcher on sexuality and identity, told Newseek that the reason laws condemning prostitution and sexual tourism are so poorly enforced is because “the state prefers prostitution over poverty,” adding that “the law is there, but it is not always totally applied.” 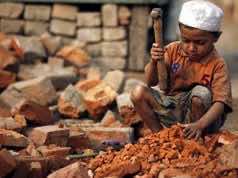