Casablanca — Sub-Saharan Africa has seen a spike in the presence of Moroccan enterprises, according to a joint statement by the Moroccan Association of Exporters (ASMEX) and American consultancy firm Bearing Point. 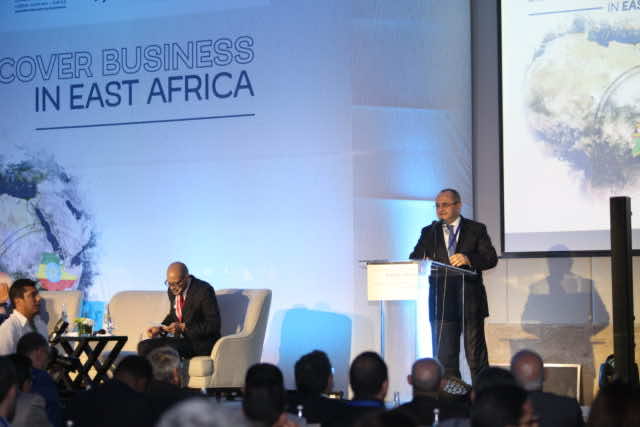 Casablanca — Sub-Saharan Africa has seen a spike in the presence of Moroccan enterprises, according to a joint statement by the Moroccan Association of Exporters (ASMEX) and American consultancy firm Bearing Point.

Bearing Point and ASMEX have found that Moroccan enterprises have made their mark in Cameroon, the Ivory Coast, Mali and Senegal, showing an increased interest in the continental market.

“In recent years, we have seen the Moroccan private sector express a strong interest in the sub-Saharan region,” says ASMEX President Hassan Sentissi, who adds that “the support of country leaders and success stories in the financial and real estate sectors have accelerated this movement.”

A similar growing interest can be seen in neighboring France, where Bearing Point expects to see a 75 percent increase in turnover by 2026.

“The potential and opportunities of the [African] continent with its 2 billion inhabitants by 2050, 90 million of which pertain to the middle class, are important parameters in international development strategies for enterprises,” says Bearing Point partner Jean-Michel Huet. 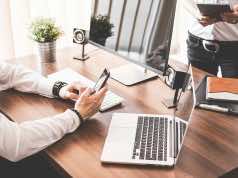