Casablanca — A Rabat policewoman was suspended after being caught stealing money from a gas station office this week, reports Assabah. 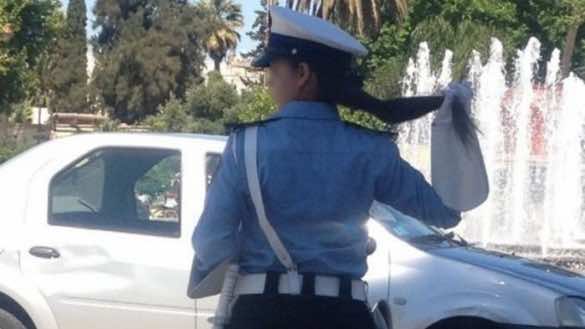 Casablanca — A Rabat policewoman was suspended after being caught stealing money from a gas station office this week, reports Assabah.

The policewoman, reports Assabah, walked into a gas station in the nation’s capital and asked to used the bathroom, but when she noticed that the manager’s office was empty, she walked in to steal money before heading to the bathroom and walking out.

Gas station employees initially blamed each other for the theft before consulting the security camera footage, which revealed the true thief.

According to the same source, another policewoman visited the same gas station a few days later before being thrown out by the station manager, who told her that one of her colleagues had stolen money from the office.

The police and the prefecture were then informed of the incident. The gas station manager pressed no charges but was able to retrieve the stolen money. Nonetheless, the policewoman was stripped of her uniform and suspended without pay. 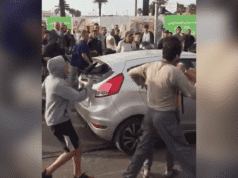 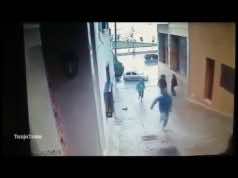 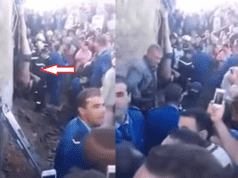