Casablanca — Saad Lamjarred is currently still behind bars at the Paris Fleury-Mérogis prison, with no court date currently set. 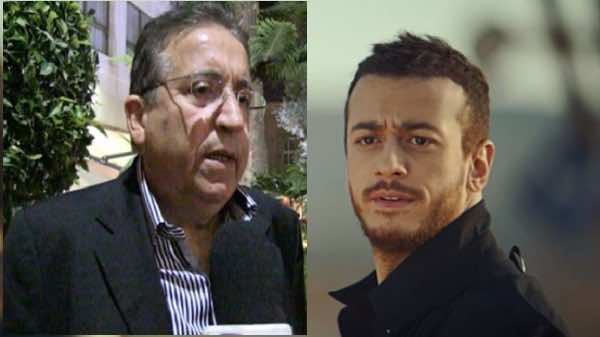 Casablanca — Saad Lamjarred is currently still behind bars at the Paris Fleury-Mérogis prison, with no court date currently set.

Though news of Lamjarred’s temporary release made its way through several media sources, one of Lamjarred’s lawyers, Mr. Brahim Rachidi, tells le360 that “that was our initial request, but it was refused, and as we speak, no court date has been fixed.”

Lamjarred was arrested on October 27 after he was accused by 20-year-old French woman of “aggravated sexual assault.”

When asked about the rumors surrounding Lamjarred’s potential release, Rachidi added that “those are just rumors. None of it is true.”

Meanwhile, news surrounding Lamjarred’s extradition to the United States for other charges of rape circa 2010 also made its way to the news, though the U.S. plaintiff’s attorney, Mr. Rifat Harb, later told Le360 that his client has “signed a document renouncing all criminal proceedings against Lamjarred.”

Harb even went on to recommend Lamjarred’s temporary release in Paris, saying “it would be reasonable for Saad Lamjarred to be released on bail until the date of his trial.”