Rabat - An American tourist was founded dead in her hotel room in Marrakech after digesting a lethal dose of a poisonous substance on Thursday. 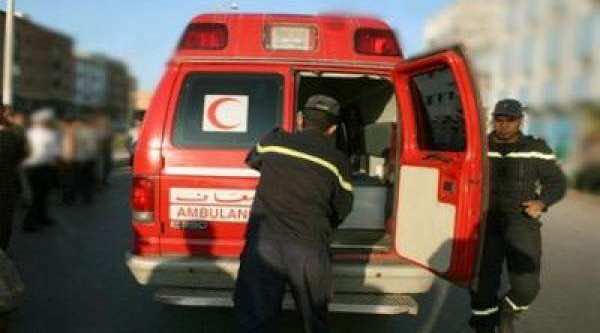 Rabat – An American tourist was founded dead in her hotel room in Marrakech after digesting a lethal dose of a poisonous substance on Thursday.

The incident took place in a hotel in Marrakech, near Jamaa Lefna Square, where the staff noted the absence of the senior American tourist. When they broke into her room, they found her dead in her bed. Staff located the poisonous substance near her dead body.

Arabic-language news source, Alyaoum24 reported that officials at the hotel notified the authorities, who immediately headed to the hotel to begin an investigation of the incident.

The body of the tourist, whose identity has not yet been released, was taken to Bab Dokkala morgue in the same city where it will be subjected to an autopsy in order to discover the official cause of death. 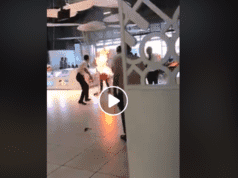 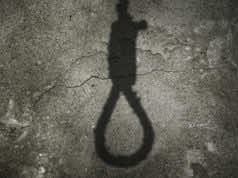 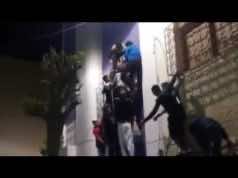