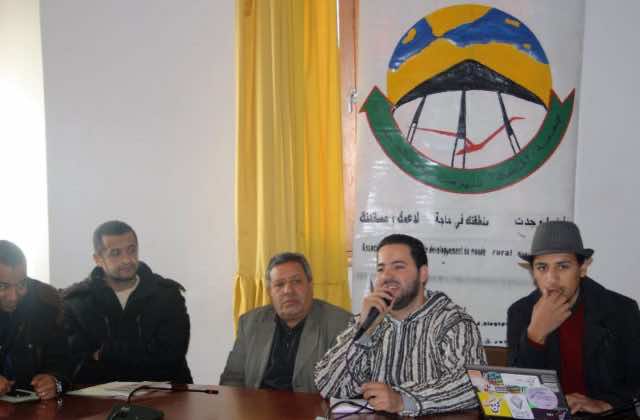 The event brought together about fifty civic activists from the Ifrane region to discuss the constitutional process of activating participatory democracy as well as attracting citizens to participate in the decision-making process.

The design of the event was targeted at fostering the role of civic society in contributing to development and raise awareness among citizens to be cognizant of their legitimate duty to keep officials accountable and call for their rights as citizens.

Speakers addressed the topic of democracy after “Morocco’s democratic transition” and “2011 constitution,” explaining that the role of participatory democracy, is to empower citizens to take active part in the political decision-making process and to position the country’s youth as the backbone of the force for change.

At the round-table’s opening, AGDMR’s president, Youssef Outelha, introduced the overall goal and the importance of this topic in the daily life of the Moroccan citizens. “The round-tables aim to mobilize civic society and highlight its major role within communities as a censor for the management of social and political affairs.”

Civic activist, Ahmed Boljaoui, took the floor to define participatory democracy and its social and political dimensions throughout history. He also expounded on the constitutional and lawful pathways to consolidate democracy in Morocco.

Social activist Zakariae Jebbar, delivered a presentation on the legitimacies of founding non-governmental associations and organizations for youth to follow public policy and be a dynamic social group primarily in voicing the demands of civic society. 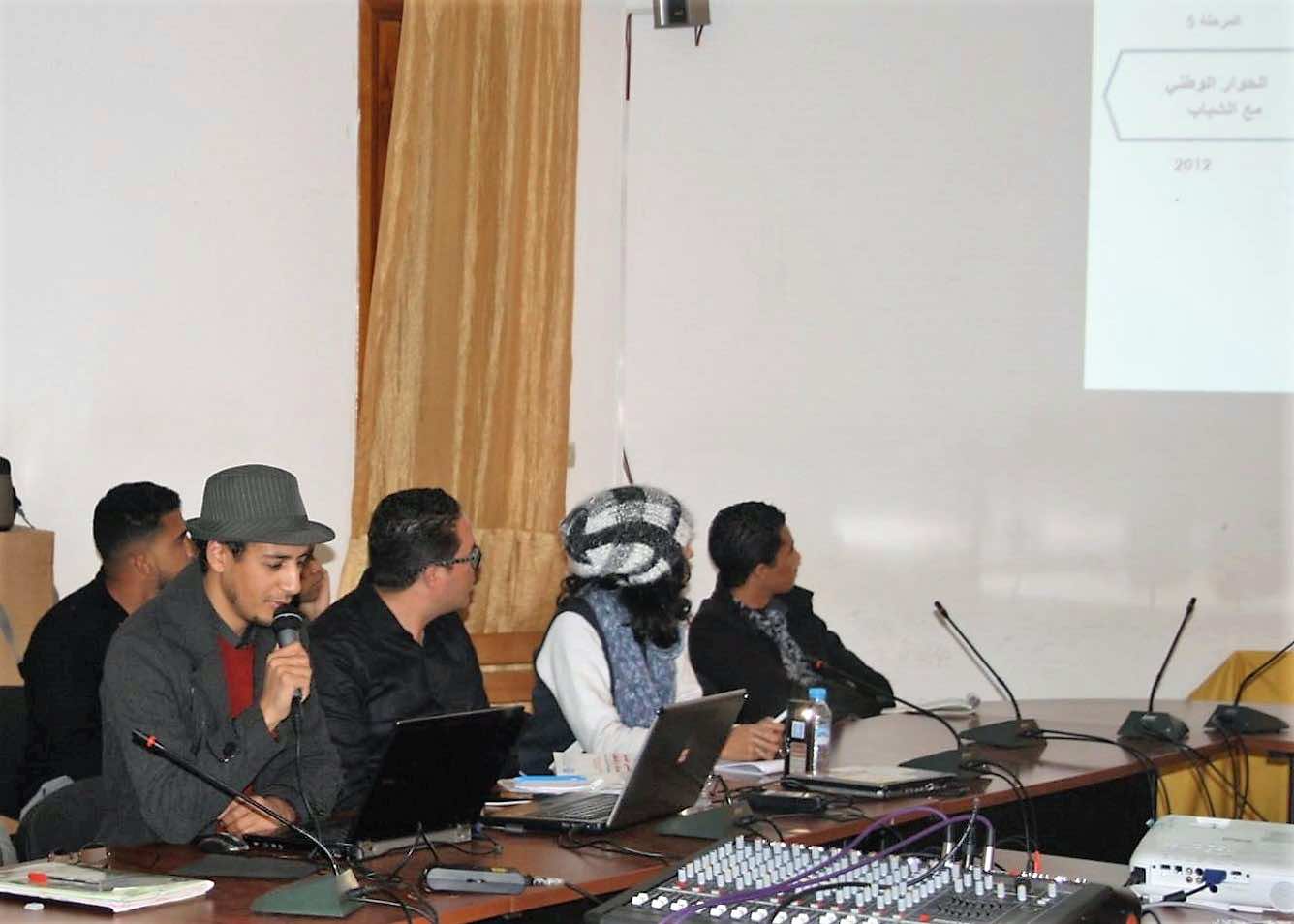 The round-table also featured an enthusiastic debate among the participants and speaker regarding the “failure of governmental policies after Morocco’s amended constitution in 2011,” and “the lethargy of the civic society in following the management of social and local affairs and, in addition, to “the consequence of the aversion of youth to politics and social activism.” 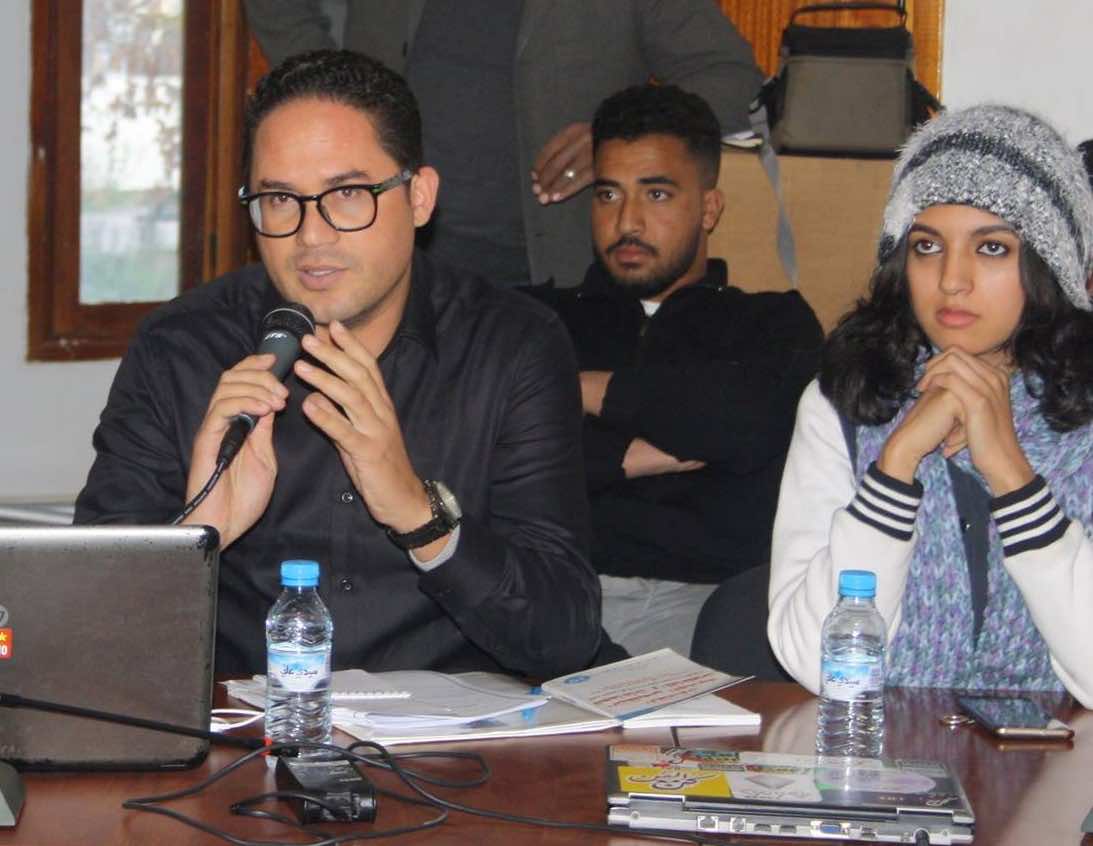 The event also marked the strong presence of young Moroccans, participating in the development of Morocco by showing a desire for social and political knowledge.

Speaking to Morocco World News, Outelha said, “I am thrilled that we succeeded in staging this event after 16 years of founding AGDMR. The event marked the participation of youth, who also took the floor to express themselves and suggest solutions to reinforce the civic society’s role in order to participate together in the decision-making process.”

The event was also an opportunity for AGDMR to officially announce the launch of its website. In closing, Rachid Sarghini, one of the AGDMR’s members took the floor to debut the website for the audience.