Rabat - French website, Le Point Afrique, is comparing the death of Algerian-British journalist, Mohamed Tamalt, to “a scenario of a horror film” 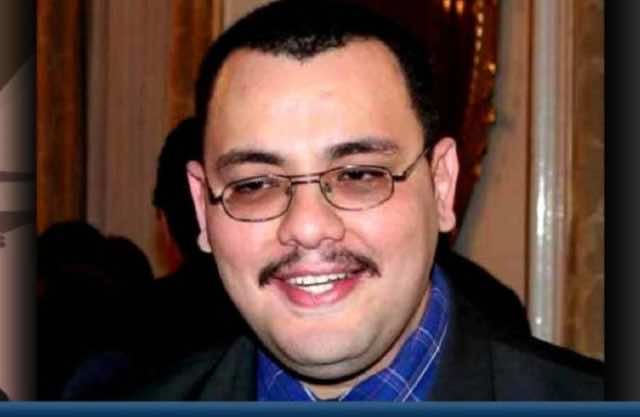 Rabat – French website, Le Point Afrique, is comparing the death of Algerian-British journalist, Mohamed Tamalt, to “a scenario of a horror film”

“Le Point Afrique” has written an article titled “In the land of Hibernatus Bouteflika,” regarding the death of Algerian journalist and blogger Mohamed Tamalt on Sunday in an Algerian hospital after a hunger strike. The article compares the death of the journalist to “a scenario of a horror film.”

The article’s writer, Benoit Delmas, recalls the reason for Tamalt’s incarceration. As a journalist he had dared to write few critical words about the Algerian regime and the clan that runs Algeria and “Spread on Facebook the words that led him to the cemetery”.  He added, “In Algeria in 2016, we can now die for a crime of opinion towards the regime.”

Delma sarcastically qualifies the incident as a “first” and “a success that the regime of Bouteflika can assume,” noting that the journalist died for doing his job. Using the same sarcastic tone, he continues, saying that the regime has placed the simple objectives of development and liberty in a virtual freezer.

“The press releases of RSF, Human Rights Watch and other vilified policemen in the spheres of power, won’t matter to him. It does not matter; the power remains stable, even hibernated. Frozen,” points out Delmas.

Without an alternative business plan, 90 percent of the Algerian state’s revenues come directly from crude oil and other gases, the writer reminds us, specifying that the influx of this wealth on the markets has cut the price by two.

“Algerian leaders, by choosing to let a journalist die in a prison, a voluntary act, have taken control of their destiny, that of a great nation governed by some clans, industrialists of corruption,” believes the author of the article.

By accepting that a journalist sacrificed himself in a prison, refusing water and food, the regime has preferred to break the thermometer, according to Delmas. He points out that the outrage expressed internationally is nothing compared to the demoralized Algerian people, who’ve grown weary of listening to the authoritarian operetta playing out since 1999.

The author considers this death an assassination, an “indelible stain” which will “aggravate the situation a little more.”

Mohamed Tamalt was accused of “attacking the President of the Republic and defaming him” as well as “insulting an organizational body,” according to the Algerian Penal Code.

Aged just 42, Tamalt, known for his disapproval of Algerian authorities and President Bouteflika, died December 11th in Bab El Oued hospital as the direct result of a hunger strike he embarked upon in protest to his 2-year prison sentence. After three months of refusing all attempts to feed him, he slipped into a coma which continued for another three months, before finally succumbing on Sunday. 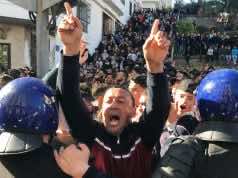 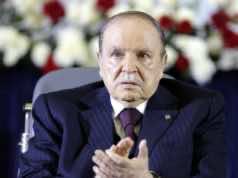