Casablanca — Cheb Khaled attributes Lamjarred's alleged crime to a "mistake of youth" in an interview with ET Bilarabiya. 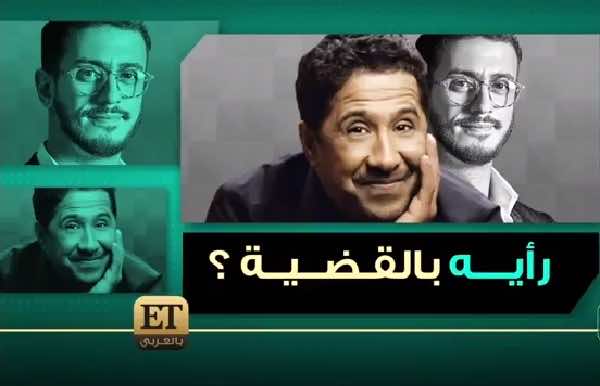 Casablanca — Cheb Khaled attributes Lamjarred’s alleged crime to a “mistake of youth” in an interview with ET Bilarabiya.

During an interview with Entertainment Tonight’s Arabic division, “ET Bilarabiya,” the Algerian-Moroccan singer-songwriter Cheb Khaled said the Lamjarred case was a “mistake of youth.”

In the clip below, Cheb Khaled refutes the idea of an Algerian set up as a reason behind Lamjarred’s arrest last October on charges of “aggravated sexual assault.”

“I saw Saad Lamjarred. For a young person to do this…God knows. This is a mistake of youth,” Cheb Khaled tells ET.

At this time, Lamjarred’s attorney has confirmed that Saad is still in detention at the Fleury-Mérogis prison in Paris, pending further ruling.