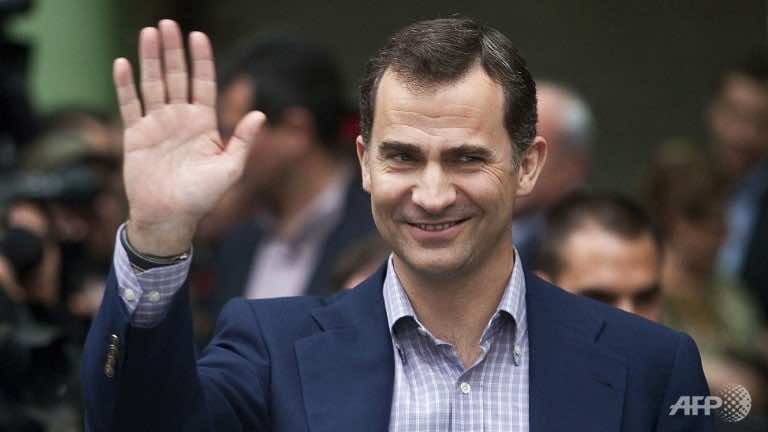 The Spanish monarch has made his trip to Morocco one of his priorities, governmental sources have told Le360, adding that the dates of the trip have yet to be fixed.

Moroccan daily Akhbar Al Youm also mentioned the impending visit in its December 14 edition, confirming that the governments of both countries are currently planning the visit.

This would be the first Spanish visit in the last two years, since King Felipe VI visited Morocco on July 14 and 15, 2014.King Mohammed VI would also be slated to visit Spain soon, though no official word has yet to be given on that.

Despite a long history of tension and wars, Spain and Morocco have recently entertained positive relations, especially with regards to Morocco’s support in the areas of terrorism, drugs and illegal immigration.

In October, Spanish Minister of Interior Jorge Fernandez Dias described the cooperation between the two countries security services as “excellent.”

“We share operational information, efforts and intelligence with the Moroccan security services. Joint operations are even conducted simultaneously by the two countries,” he told the Spanish magazine “Fundación Victimas del Terrorismo.” 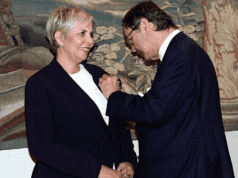 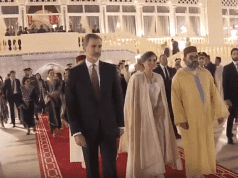 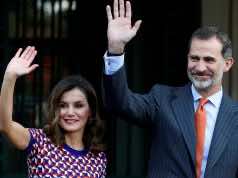