Casablanca — Former Haiti Prime Minister Laurent Lamothe discussed, during an interview with Le Matin, the circumstances behind his decision to withdraw recognition of the Polisario during his term. 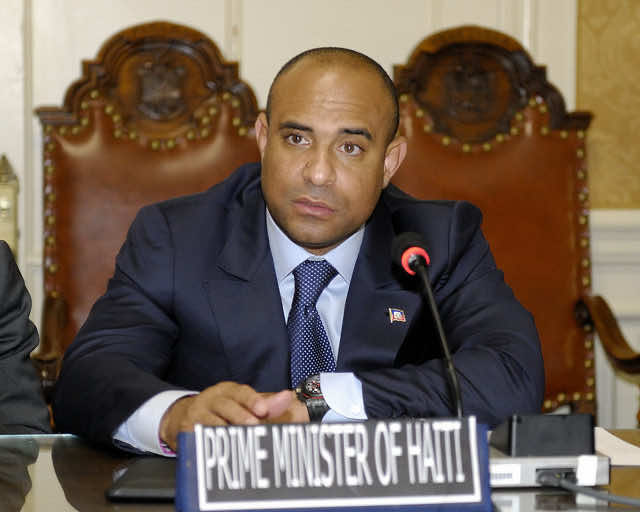 Casablanca — Former Haiti Prime Minister Laurent Lamothe discussed, during an interview with Le Matin, the circumstances behind his decision to withdraw recognition of the Polisario during his term.

Despite the various pressures placed on Lamothe and his administration following the decision, the ex-minister told Le Matin that he decided to “do justice to Morocco, a country that has a lot of solidarity with us […] following the 2010 earthquake during which we lost more than 250,000 Haitians and had more than 500,000 injured.”

Withdrawing recognition of the Polisario was not an easy decision, however. “I won’t hide that some countries even threatened to cut off the aid they gave our country in order to force our hand and force us to reverse our decision,” Lamothe continues.

Many pro-Polisario lobbyists, even in Haiti, made their opinions loud and clear. “We have resisted all these pressures,” Lamothe adds.”That said, we have to stay vigilant, because they have a lot of friends in the region and they continue to put pressure to change the way of things.”

“Upon my arrival as Prime Minister, we decided to review our relations with different countries,” he concluded.

Haiti withdrew its recognition of the Sahrawi Arab Democratic Republic in an official statement issued on October 2, 2013 by the Haitian Ministry of Foreign Affairs.

“This decision,” the ministry said in the statement, “seeks to facilitate the process aiming at resolving this issue at the UN Security Council and supports the efforts of the Secretary General and his Special Envoy to reach a political, lasting and mutually acceptable solution.