Rabat - Activists and experts are calling for the criminalization of underage marriage in Morocco to put an end to this phenomenon. 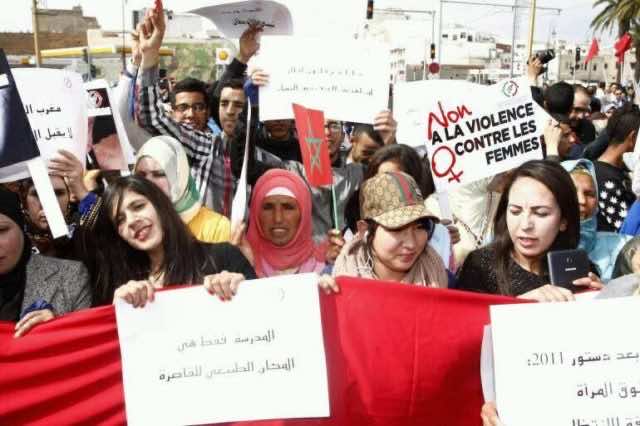 Rabat – Activists and experts are calling for the criminalization of underage marriage in Morocco to put an end to this phenomenon.

During a round table held on Wednesday in Rabat, under the title “The Phenomenon of Child Marriage: Problems and Solutions,” participants put forward a request to support the rights of the minors to pursue their studies by calling for an end to this out-dated tradition.

Supported by the Norwegian Embassy in Morocco and the Nordic Centre for Research on Gender Equality in Research and Innovation, Morocco’s Rights and Justice Associations organized the event, which focused on encouraging teenage students to follow their studies and eradicating the phenomenon of school dropout and poverty as the main reasons that lead many female students to marry before the age of 18.

To that end, participants at the round table urged the government to criminalize underage marriage and convict anyone involved in the continuation of this practice. They also pushed for the organization of  awareness campaigns and the construction of educational facilities in the more isolated places in Morocco in order to foster the importance of education, particularly in girls.

Head of the Chamber of Casablanca’s Appeal Court, Fatima Oukdoum, said, “The child marriage has increased despite the legal age of Morocco’s family code, known as Moudawana, being 18.”

Oukdoum continued her remarks, highlighting that “the disruption of the law also sanctions the child marriage phenomenon,” noting that “this disruption allows fathers to approve the marriage of their daughters without any documented or legal marriage contract.”

Child marriage is considered one of the serious issues plaguing Morocco. According to statistics revealed during a meeting held by The United Nations Fund for Population Activities (UNFPA) and the National Union of Women of Morocco (UNFM) in 2014, marriages of minors in Morocco increased from 33,253 in 2009 to 34,777 in 2010, and then to over 39,000 in 2011. 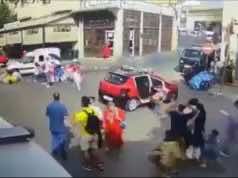