Rabat - Morocco’s revenues on alcoholic drinks, tobacco, and gambling will increase with a surtax that aims at protecting Moroccans. 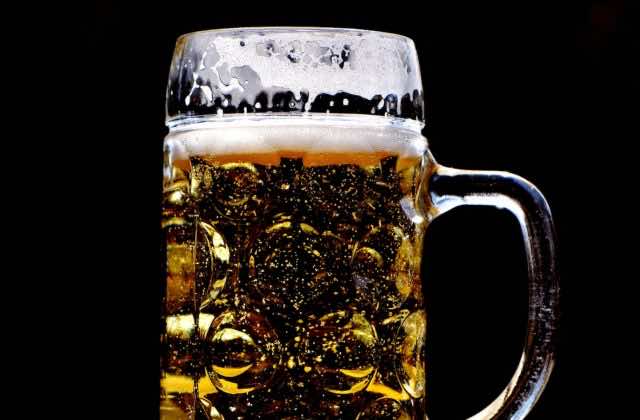 Rabat – Morocco’s revenues on alcoholic drinks, tobacco, and gambling will increase with a surtax that aims at protecting Moroccans.

Morocco’s revenues related to the consumption tax on alcoholic drinks, cigarettes and gambling is expected to exceed MAD 10 billion in 2017. According to next year’s finance bill, tobacco, the most important generator of revenue, is expected to pump MAD 9.16 billion into Morocco’s treasury.

As for gambling, Morocco will generate a little over MAD 160 million of tax revenue in 2017, reports the Moroccan daily Assabah in its December 14 edition.

Meanwhile, tax revenue from alcoholic beverages of all types are expected to hit MAD 1.253 billion. Profits from wine and spirits sales should generate MAD 521 million while the tax and parafiscal revenues associated with the consumption of beer will be around MAD 732 million for next year.

The revenues from the domestic consumption tax on these products have been gradually rising since 2012 and will reach peak levels in 2017.

According to the same source, points out that the Moroccan Justice and Development Party currently leading the government has confirmed that the surcharge on these products aims at reducing consumption among Moroccans. Moroccan Minister of Higher Education Lahcen Daoudi, says Assabah, has maintained that this measure will protect Moroccans from addiction.