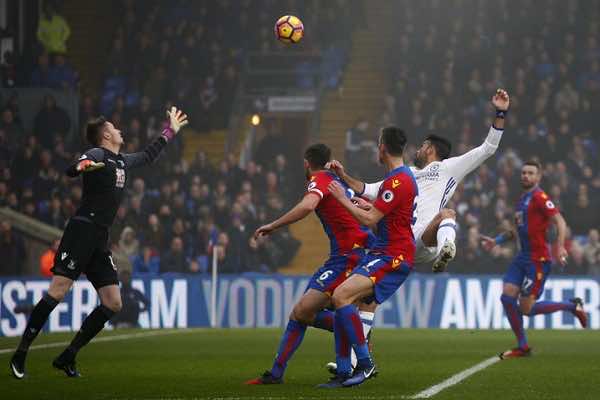 Casablanca — In its victory against Crystal Palace, Chelsea won its 11th game in a row, a historic first for the English team.

Diego Costa’s goal at the end of the first half won Antonio Conte’s team its 11th victory at the English Premier League, the country’s primary soccer competition.

“Arsenal won 14 on the bounce and I think Chelsea will beat that,” Keown told the Daily Mail.

According to the Associated Press, Chelsea’s victory against Crystal Palace “was testimony not just to the brilliance of Eden Hazard and the predatory instincts of Diego Costa but to the unassailability of their system and the excellence of their organization.”

Rendez-vous Monday, December 26 at 3 P.M. for the Chelsea-Bournemouth game to see if Chelsea will continue on the path to victory.