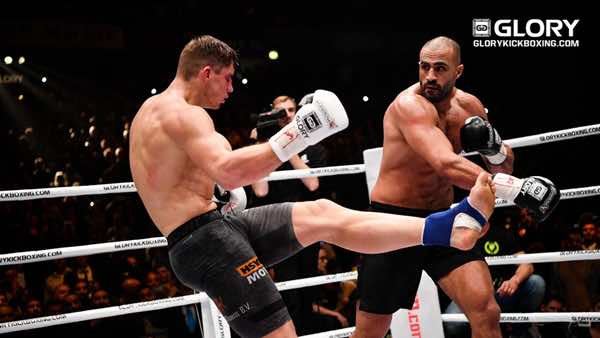 After suffering a serious injury to his right arm, Hari became disqualified, giving Verhoeven a victory by default in the second round of qualifying matches.

Since then, Hari has challenged Verhoeven to a rematch – which the latter has accepted.

Some Moroccans particularly up-in-arms about the loss claimed in video and audio clips posted to Facebook that Hari had entered into an agreement with professional match-setters in order to guarantee those with monetary stakes in the face-off the largest profits possible.

“A hero of “Hari’s” calibre has lived a large part of his life in the rink, so he could not lose in the way that he did,” one of recordings said.

In Verhoeven’s post-match remarks, he acknowledged the strength of Hari’s punches during the beginning of the match, though the “strikes did not pose a threat to me…I was focused on winning and showing I was better. Hari, in his role had wanted to say at the end of his career that he is still the best, but unfortunately, his the match ended the way it did.

Hari has won several championships in the heavy weight kickboxing category, including K-1 and Showtime.