Casablanca - Accusatory fingers have been pointed at the Israeli Intelligence Service, Mossad, after Mohamed Al-Zowari was killed in the southern Tunisian city of Sfaxon Thursday. 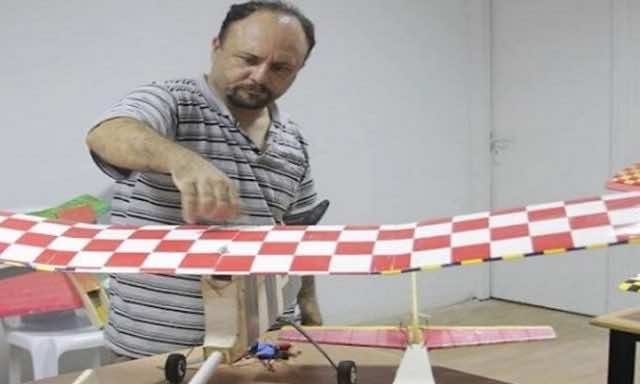 Casablanca – Accusatory fingers have been pointed at the Israeli Intelligence Service, Mossad, after Mohamed Al-Zowari was killed in the southern Tunisian city of Sfaxon Thursday.

The killing of Al-Zowari shook the entire Arab world, primarily due to the fact that the operation allegedly bore the signature of Israel. The crime took place in the southern Tunisian city of Sfax and was reportedly carried out by two assailants, who fired 22 bullets into his car as he sat idling next to his house.

Two days after the death of this Tunisian inventor, the Izz ad-Din al-Qassam Brigade released a communiquérevealing that Al-Zowari was “one of the commanders who oversaw the production of the Ababil Drones for the al-Qassam.”

The communiqué, which mourned the “martyr”, accused Israel of carrying out the crime and alluded to the possibility of a retaliatory attack, as the brigade considers the attack on Al-Zowari “an attack on the Palestinian resistance.”

Israel, for its part, did not deny killing of the Tunisian engineer,while Israeli media discussed the danger his drone invention represented for Israel.

According Aljazeera, prominent intelligence affairs commentator with strong connections to the Mossad, Ronin Brigman, stated that the accusation against the Israeli intelligence apparatus “is not void of truth,” noting that the assailants managed to get out of Tunisia.

In the same regard, Oran Helar, a military commentator on an Israeli television channel stated that Israel was worried about future inventions from the Tunisian engineer, saying that Mohammed Al-Zowarihad managed to “produce pilotless drones that could hit deep in Israel.”