New York - The UNSC adopted Monday a resolution asking all parties to provide the United Nations with safe, immediate and unhindered access to monitor evacuations from the eastern districts of Aleppo and the protection of civilians throughout Syria. 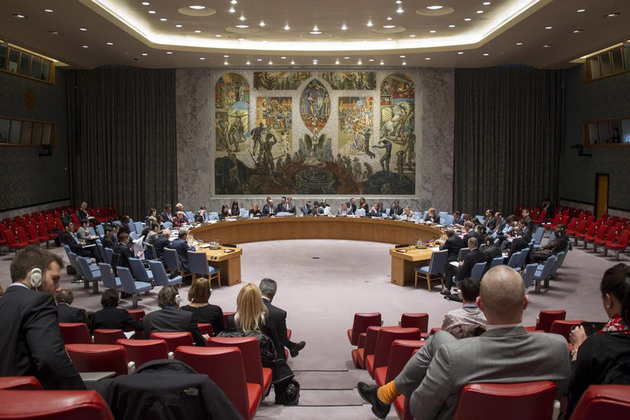 New York – The UNSC adopted Monday a resolution asking all parties to provide the United Nations with safe, immediate and unhindered access to monitor evacuations from the eastern districts of Aleppo and the protection of civilians throughout Syria.

Unanimously adopting resolution 2328 (2016), the 15-nation organ requested that the United Nations and other relevant institutions carry out adequate, neutral and direct observation, and ensure further deployment of staff as needed.

It further requested that the Secretary-General take urgent steps to make arrangements that would allow the observation by the Organization of the well-being of civilians, and to report on the text’s implementation within five days.

Taking note of the efforts to evacuate civilians and fighters affected by the conflict, the Council stressed that they must be conducted in accordance with international humanitarian law and principles.

It also stressed the importance of ensuring voluntary, safe and dignified passage of all civilians from the eastern districts of Aleppo to a destination of their choice, giving priority to the most vulnerable and seriously wounded.

The text also called on all parties to respect and protect all medical and humanitarian personnel, their means of transportation and equipment, as well as hospitals and other medical facilities throughout the country. 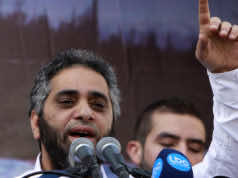