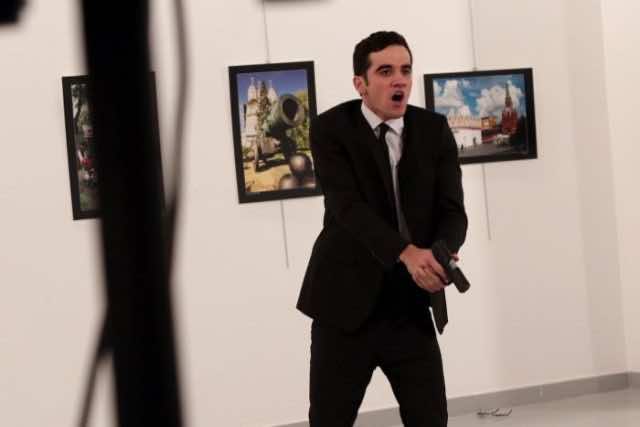 By
Ghita Benslimane
-
Ghita is a Moroccan native and a graduate of Boston University’s Film and Television program.
Dec 20, 2016
Spread the love

“Morocco condemns in the strongest terms the assassination of Russian ambassador in Ankara, Andreï Karlov,” the Moroccan Ministry of Foreign Affairs said in a statement, according to the MAP.

“Following this abject crime, the Kingdom of Morocco conveys its condolences to the Government and people of the Russian Federation and to the family of the deceased. The Kingdom of Morocco also expresses, in these difficult circumstances, its full solidarity and all its support for the Republic of Turkey,” the same source added.

“In this worrying context, the Kingdom of Morocco reaffirms its firm condemnation of terrorism in all its forms and manifestations, and reiterates its unwavering commitment to fighting this scourge,” the Foreign Ministry added.

The Turkish president also condemned the act, saying “This attack is a provocation aimed at disrupting our relations. I condemn it vehemently,” he said in a tweet on Monday.

The identity of the gunman was revealed to be Mevlut Mert Atlintas, an off-duty Ankara riot police officer of more than two years. Details surrounding the attack suggest Atlintas murdered the Russian Ambassador out of retaliation for Russia’s involvement in Syria.

The assailant was killed by Turkish Special Forces 15 minutes after the start of the attack. 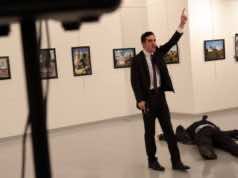 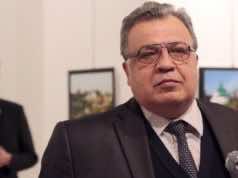