Casablanca - King Mohammed VI launched, on Tuesday in Casablanca, the development works of the Ain Diab coast road, a project that would enhance the coast's attractiveness and develop mobility along the coast road. 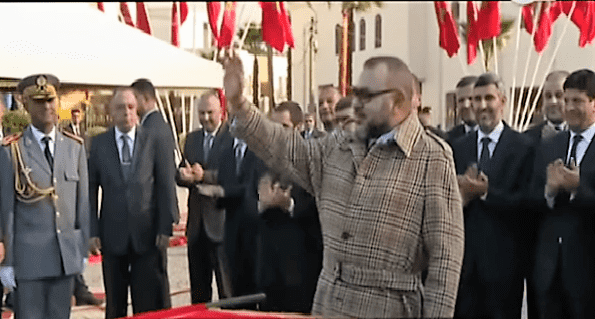 Casablanca – King Mohammed VI launched, on Tuesday in Casablanca, the development works of the Ain Diab coast road, a project that would enhance the coast’s attractiveness and develop mobility along the coast road.

The project is part of the implementation of the agreement related to upgrading the coastline of the Casablanca-Settat region, inked on Sept. 26, 2014 under the chairmanship of HM the King.

This agreement provides also for the development of the coasts of El Hank, Dar Bouaazza (projects already launched by the monarch), Ain Sebaa and Mohammedia for an amount of 700 million dirhams.

Mobilizing a budget of 100 million dirhams (excluding roads and parking lots), this project consists of upgrading the promenade of the “coast boulevard” and developing the “Atlantic Ocean boulevard”.

This 3.5km-road section will include an entertainment area, a swimming area and a natural area for relaxation, strolling, open-air sports and a direct access to the beach.

The project, which will span 18 months, is designed according to professional landscaped plans in conformity with ecological standards. It is the fruit of a partnership between the interior ministry, the Casablanca commune and the “Société Casablanca Aménagement” company.

This initiative is an addition to the different development projects for Casablanca’s green spaces and amusement parks notably the rehabilitation and upgrading projects of the Arab League Park and of the Ain Sebaa old zoological park.