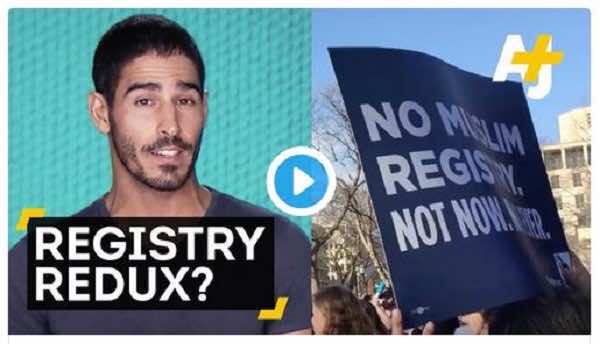 Casablanca — Emmy-nominated journalist Ahmed Shihab-Eldin claims to have been the victim of discrimination after a DC Uber driver refused to give him a ride allegedly because Eldin was wearing a hat with Arabic writing on it.

On December 19, AJPlus Correspondent Ahmed Shihab-Eldin tweeted a screenshot of his latest service message to Uber:

“My driver got out of the car and told me not to approach the car the way I did (I was walking fast [because] it’s freezing). He started talking about Terrorism, and that I could be an ‘attacker.’ then yelled at me. This is the third time this happens to me using Uber,” the post said.

In an interview with Mic, Eldin said that he was wearing a hat with the word “love” written in Arabic, and quickly ran over to the Uber because of the cold weather.

“I’m aware [my hat] is a political statement in a sense, because Arabic is so politicized,” Eldin told Mic.

But when he approached the vehicle in a hurry, the driver refused to open the trunk and locked all the doors.

According to the same source, Uber is currently investigating the incident and has made sure the driver would be prohibited from accessing the Uber app pending the results of the investigation.

News of discrimination against Arabs and Arab Americans in the U.S. has been on the rise, especially since Donald Trump’s election to the presidency.

Just today, an Arab-American YouTuber and his friend were kicked out of a Delta Airlines flight for allegedly speaking Arabic on the plane. A video of the incident was viewed by more than 8.8 million people and shared more than 282,000 times on Facebook.