Casablanca - The Egyptian pound recorded an unprecedented drop while the US dollar continues to rise, reaching 20 pounds per dollar on Wednesday, December 21. 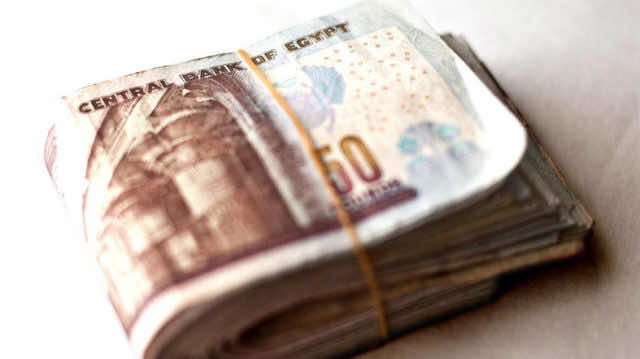 Casablanca – The Egyptian pound recorded an unprecedented drop while the US dollar continues to rise, reaching 20 pounds per dollar on Wednesday, December 21.

Since Egypt officially began floating the Egyptian pound last November, the value of the pound continued to drop gradually, reaching 20.05 pounds per US dollar on the black market. Meanwhile, the value of the US currency has seen a steady increase, which is expected to last longer with its increased interest rate.

According to the Arabic-language news source, Al-Arabia, the Board of Executive Directors at the World Bank approved on Tuesday the second installment of 1 billion US dollars loan from a $3 billion loan for Egypt.

The Regional Director for Egypt, Yemen, and Djibouti at the World Bank stated: “We are pleased to continue to support the ambitious reform program to Egypt with a focus on creating jobs and strengthening the competitiveness of the Egyptian business institutions.”

A currency trader told Al-Arabia that the black market resumed its activity because of the huge demand on the dollar, and thereby the inability of banks to keep up with the local demands pertaining to the acquisition of hard currency. The trader confirmed that the dollar would continue to increase this current week.

Since Egyptian firms require large amounts of dollars at this time, many have resorted to the black market. Traders began selling to companies at no less than 5 percent higher than the dollar’s official value in the Egyptian banks.