Rabat  - Berlin market attack suspect Anis Amiri was killed on Friday morning by police in Milan, according to Italy’s Ministry of Interior. 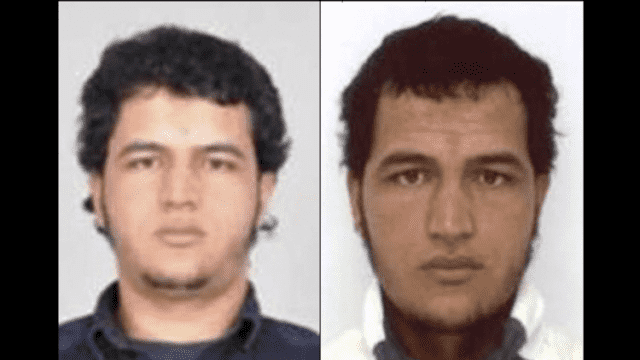 Rabat  – Berlin market attack suspect Anis Amiri was killed on Friday morning by police in Milan, according to Italy’s Ministry of Interior.

The ministry held a press conference on Friday morning, during which it confirmed that during a routine traffic stop in northern Milan at approximately 3 A.M, police stopped Amiri and asked him to show his ID.

In response, Amiri reportedly pulled a gun from his backpack and shot an officer in the shoulder. Another on-site officer then opened fire and shot Amiri dead, Interior Minister Marco Minniti told the Italian news agency ANSA.

This is Cristian Movio – the police officer injured by #AnisAmri in shootout in #Milan – picture from @poliziadistato pic.twitter.com/IQNdW3ZhGX

The ministry also confirmed that the fingerprints of the dead suspect from last night’s shoot out match the ones of 24-year-old Tunisian Anis Amiri, fingerprints that had originally been found inside the truck that killed 12 people and injured 49 others in Berlin on Monday evening.

“There is absolutely no doubt that the person who was killed was Anis Amiri, the suspect in the terrorist attack in Berlin,” Interior Minister Marco Minniti told the press.

“As soon as this person entered out country, he was the most wanted man in Europe, and we immediately identified him and neutralized him,” Minniti continued.

Speaking on phone to a Deutsche Welle’s journalist, Amiri’s brother, Jaafar Abdul Karim, commented on his brother’s death, saying, “We are shocked and the whole family is in a bad situation. No further comment.”

#Amri ‘s brother via phone on his death: “We are shocked and the whole family is in a bad situation. No comment”.

Morocco World News reported on Thursday that Moroccan intelligence services had allegedly informed their German counterparts about the possibility that Amiri could perpetrate a terrorist attack on German soil. 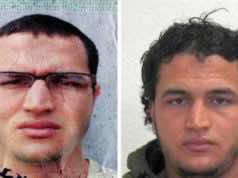 Moroccan Official: Germany Was Informed About Tunisian Suspect Before the Attack