Casablanca — A Libyan Afriqiyah Airways plane with 118 people onboard in Malta has reportedly been hijacked by two pro-Gaddafi supporters, the Daily Mail reports. 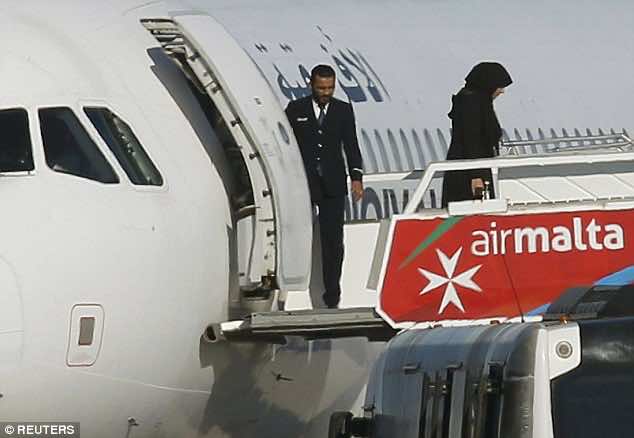 Casablanca — A Libyan Afriqiyah Airways plane with 118 people onboard in Malta has reportedly been hijacked by two pro-Gaddafi supporters, the Daily Mail reports.

According to Libyan media, the hijackers, armed with grenades, allegedly threatened to blow up the aircraft and demanded the release of Saif al Islam, Mummer Gaddafi’s son. Saif was one of Gaddafi’s eight children and was handed a death sentence in 2015 before Libya’s new UN-backed government later removed the sentence.

The hijackers, says the Daily News, are said to be part of Al Fatah Al Gadida, a known pro-Gaddafi group.

The hijacked plane was reportedly headed from Sebha to Tripoli before being diverted to Malta mid-flight.

According to the same source, all passengers were eventually allowed to leave the plane, but some crew members are still believed to be on board.

Maltese Prime Minister Joseph Muscat, meanwhile, has been commenting on the hijacking in real time from his Twitter account:

Potentially 2 hijackers and some crew members still on board aircraft.