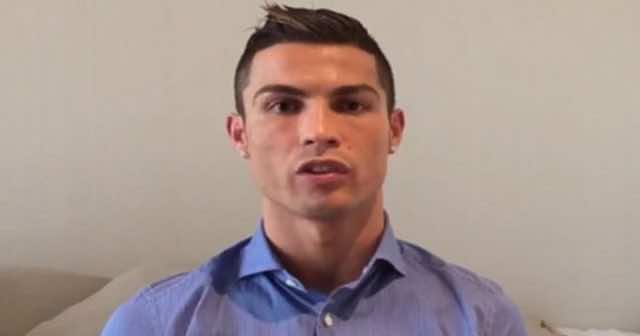 Rabat – Portuguese footballer and the star of Real Madrid team, Cristiano Ronaldo, tweeted a message of hope for the children of Syria on Thursday.

Ronaldo is known for his philanthropic efforts, which led him to be named the most charitable sports star in the world in 2015.

“We know that you have been suffering a lot,” the soccer player said in the short clip. “I am a very famous player but you are the true heroes. Don’t lose your hope: the world is with you. We care about you, I am with you.”

A message of hope to the children affected by the conflict in Syria. @SavetheChildren pic.twitter.com/Zsdvu2nuXd

Children all over Syria have been exposed to airstrikes, barrel bombs and chemical weapons attacks according to the handful of medical professionals still working in war-torn areas.

This week’s developments put President Bashar Al Assad in control of the contested city of Aleppo. Syria’s most populous city had been split east-west between rebels and government forces for months before Russian airstrikes and Iranian support helped Assad’s forces secure their dominance in the area.

UNICEF estimated in March that one of every three Syrian children – 3.7 million in total – has grown up knowing only war crisis conditions as the civil war reaches five years in length.