Salé – The Criminal Chamber of the annexe of Salé's Appeals Court decided on Monday to postpone the Gdim Izik case hearing. 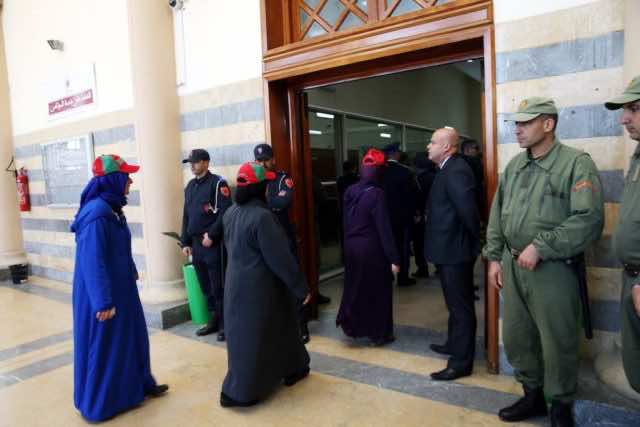 Salé – The Criminal Chamber of the annexe of Salé’s Appeals Court decided on Monday to postpone the Gdim Izik case hearing.

Those accused of participating in the tragic events related to the Gdim Izik camp dismantlement will now have to wait until January 23rd, 2017.

The court decided to put off the hearing in order to allow the defense to prepare its case, to summon an involved individual who was out on bail, and to consider the petition relating to the right of victims’ families to constitute a civil party. 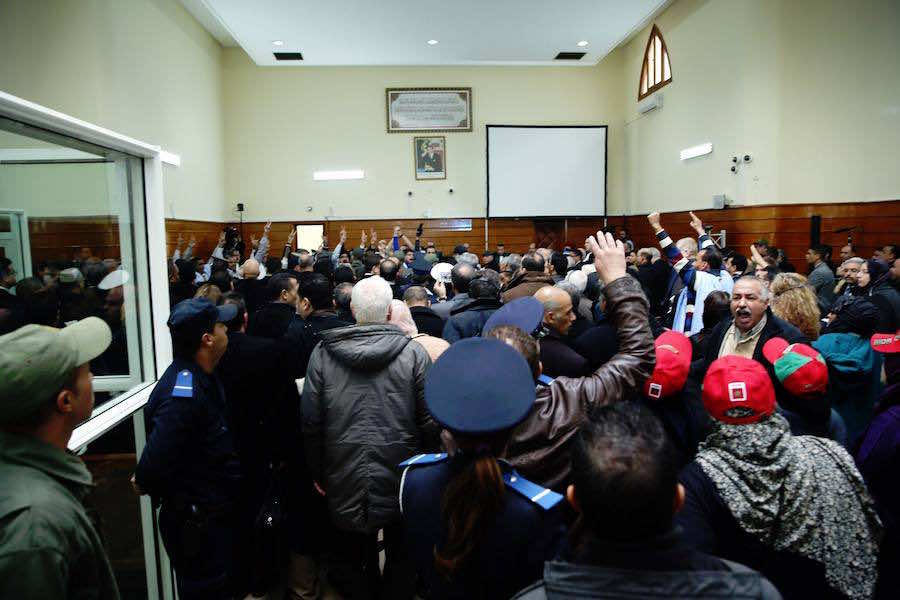 On February 17, 2013, the Military Court of Rabat handed prison sentences ranging from life imprisonment to 30 years against the individuals involved in this case and who were sued for “forming a criminal gang,” “violence against the public forces, which led to death with premeditation and complicity.”

On October 10th 2010, residents of the city of Laayoune erected a tented camp in the Gdim Izik region to defend legitimate social demands, mainly linked to housing and employment.

According to a local source, the Moroccan authorities initiated a dialogue and presented a series of measures to gradually meet these demands. This initiative had not resolved the situation on the ground.

The Moroccan authorities then decided to peacefully dismantle the camp in order to enforce compliance with the law and preserve public order.

This intervention had given rise to violent attacks by small groups against the security forces with knives, stones and Molotov cocktails. Thereafter, clashes erupted in the city of Laayoune, where infrastructure and public property was set on fire and private property was sacked.

The attacks claimed the lives of 11 people among the security forces, including one element from emergency services, and injured 70 others.