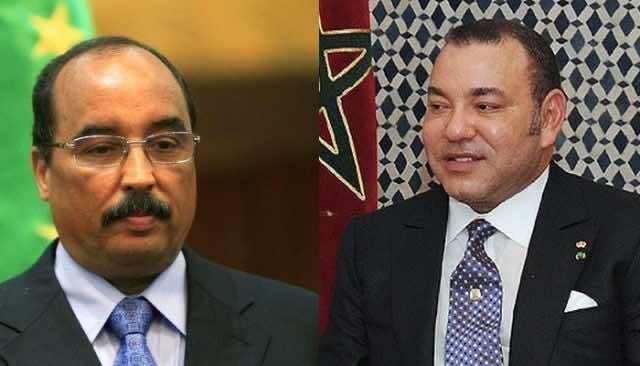 By
Ghita Benslimane
-
Ghita is a Moroccan native and a graduate of Boston University’s Film and Television program.
Dec 27, 2016
Spread the love

The call comes after a statement issued by the Moroccan Ministry of Foreign affairs, issued yesterday, which reiterated the country’s official respect for Mauritania’s territorial integrity.

Moroccan Head of Government Abdelilah Benkirane also confirmed his travel plans to Mauritania with Le360, likely in an effort to smooth over the situation.

Istiqlal Secretary General Hamid Chabat raised controversy this week when he called Mauritania “a Moroccan territory” during a speech, adding that “Morocco’s borders extend from Sebta in the north to the Senegal river in the south.”

During the call held today between King Mohammed VI and President Ould Abdelaziz, reports the MPA, “the two heads of state discussed the brotherly bilateral relations and ways to reinforce and develop them.”

The MPA did not indicate that any formal discussion was held over Chabat’s controversial statement.