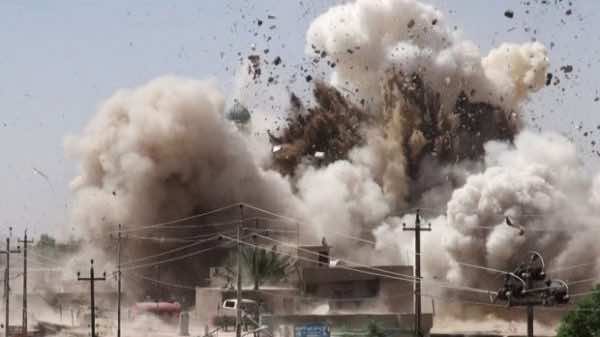 Rabat – The U.S. military has intentionally, for the first time, directed an airstrike on a hospital in the Iraqi city of Mosul at the request of Iraqi partners who were under attack by Islamic State fighters in the hospital region.

According to the Guardian, Air Force Col. John Dorrian, a representative for the Combined Joint Task Force-Operation Inherent Resolve, has said that the airstrike occurred in the midst of a fierce battle around the biggest medical facility in eastern Mosul, Al Salem. Iraqi Security Forces looked to grow their footing in the fortress of the Islamic State of Iraq and Syria as ISIS fighters launched “heavy” machine guns and grenade fires on Iraqi forces.

The Iraqi forces figured out how to take the building but unfortunately were driven back to nearby positions to better prepare them for fight. As the forces kept firing on the hospital, the Iraqi forces asked for the airstrike, which was endorsed by the U.S.

At the start of the airstrike, the U.S. authorities had “no reason to believe that regular citizens were harmed,” Dorrian said, yet it was “very difficult to ascertain [this] with full and total fidelity.”

The coalition did not state whether any patients or regular citizens were near the scene of the airstrike on the hospital complex, nor was an answer provided on whether civilians were killed or injured.

It is therefore unclear whether the air strike brought an end to the threat from ISIS contenders at the al-Salem hospital, on the east side of the blockaded city. Both U.S. and Iraqi contenders have, for many weeks, battled to regain control of Mosul, ISIS’ last significant controlled area in the country.

The U.S. issued the following statement on the airstrike:

“On Dec. 7th, after Iraqi forces continued to receive heavy and sustained machine gun and rocket propelled grenade fire from ISIS fighters in a building on the hospital complex, they requested immediate support from the coalition. In support of the Iraqi Security Forces, coalition aircraft conducted a precision strike on the location to target enemy fighters firing on Iraqi forces.”

The airstrike conducted on the hospital was understood to be the first known incident of the U.S. purposely opening fire on a medical facility in Iraq, Syria or Afghanistan.

There is a lot of talk to whether this has caused more damage than good. 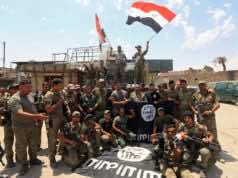 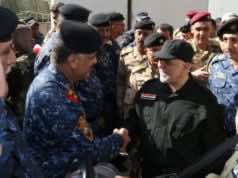 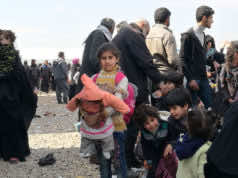 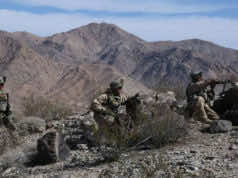