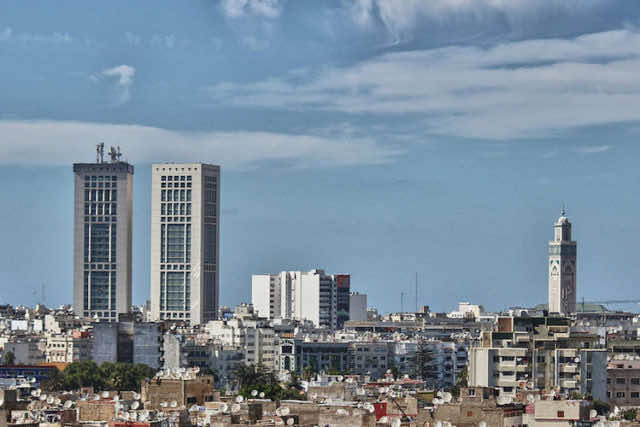 Casablanca – Forbes annual list of the Best Countries for Business has ranked Morocco as the best country to do business in North Africa and the second best for business in the MENA region.

Morocco was ranked the second best in Middle East and North Africa (MENA) region after the United Arab Emirates. The kingdom’s international ranking was 51st, therefore surpassing most of the countries of the MENA region, such as Egypt (103rd), Jordan (71st), Tunisia (87th) and even oil rich states such as Algeria, which was ranked 131st and Qatar, which ranked 54th.

According to Forbes, “Morocco has capitalized on its proximity to Europe and relatively low labor costs to work towards building a diverse, open and market-oriented economy.”

The country’s progress is driven by a number of economic sectors such as tourism, aerospace, automotive, phosphates, and textiles. In fact, investment in transportation and industrial infrastructure are to make the country a leading center of business in Africa.

It was preceded by Mauritius which ranked the 39, South Africa which ranked the 48. Yet, in comparison to the 2015 report where Morocco was ranked in 8th position in Africa, the progress cannot be ignored.

The reports also sheds light on some issues, such as corruption. Morocco was ranked 72nd in the index of corruption for 2015 and 84th in the current report.

Other indexes such the personal freedom index also highlight the necessity for further improvement. However, the significance of the new ranking and the impressive overall improvement cannot be understated. The new report will surely consolidate the country’s image as an appropriate place for business.